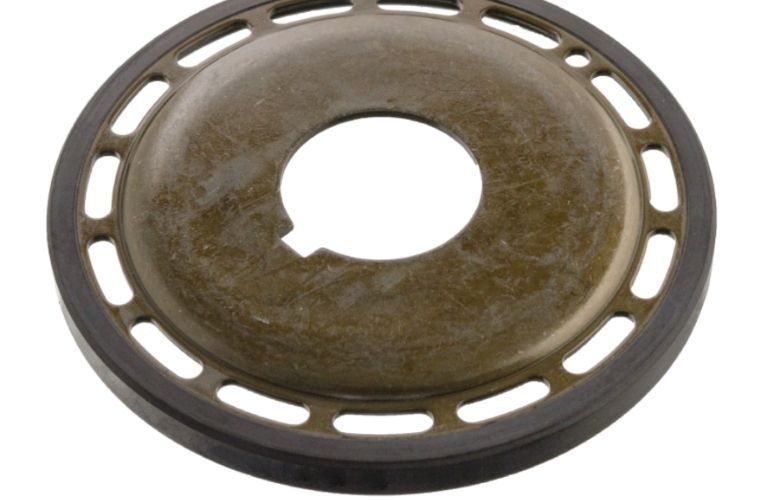 The magnetic reluctor on the magnet wheel (Febi P/N 36070) for crankshaft is extremely sensitive to any cleaning or handling, Febi has warned.

Tt may become faulty which can lead to an incorrect crankshaft sensor speed signal, resulting in an engine management malfunction with a fault being logged, such as fault code P0336.

Febi recommends replacing the crankshaft magnetic reluctor wheel at the same time as the routine replacement of the timing belt and/ or the torsion vibration damper (TVD) pulley.

The kit enables a professional repair and avoids potential complaints.