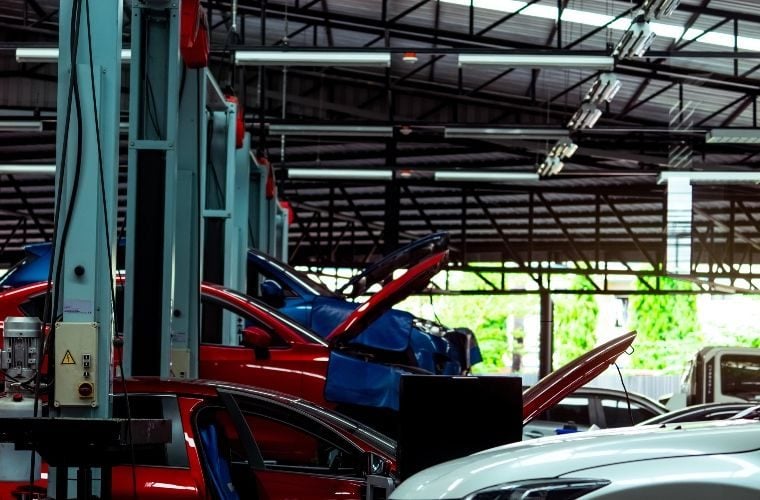 I am of the opinion Northern Ireland‘s Biennual MOT proposal will have a huge impact on road safety, insurance, public liability, and business interests.

Drivers are complacent on the servicing, maintenance and in fear of the MOT of their cars and this si a good thing in my opinion.

It is a fact that 12 per cent of all tyres replaced are illegal and would be worse if left longer without a qualified person checking them.

Routine safety checks are just not common practice in our country, with customers just not sure how or what to check or what good looks like.

Proposals to carry out MOT tests every two years in Northern Ireland have been put forward in a consultation by the Department for Infrastructure.

The Driver and Vehicle Agency (DVA) claims that the UK government’s recent announcement of a ban on the sale of new diesel and petrol vehicles by 2030 combined with biennial testing, if introduced, would help to address future testing capacity issues.

The change would remove approximately 240,000 (24 per cent) of cars and light goods vehicles from the vehicle testing regime in Northern Ireland each year, out of a current annual total of around 1,000,000.

The move could also see an estimated 10,500 fewer motorcycle MOT tests each year.

Back in 1960 when an examination of components was introduced, it was just brakes, steering and lighting – the three triangle symbol – that were examined.

It fundamentally remains a safety non-maintenance check that is carried out by 18,000 VTS’s on some 30 million cars (Class 4) every year.

Failure to complete advisory work is most evident with the fact that the very same faults appearing again at the point of MOT year after year.

The MOT is a certificate of roadworthiness at time of test, not for 23 + months more.

Behind all this is the loss for the trade too, labour sales, parts sales, huge impact on customer retention where the MOT draws a high percentage of volume to the testing station.

We could end up having to pay the same calibration and ramp maintenance for half the work, there has probably never been a worse time to contemplate reducing work for IMT’s.

Since I began as an AEC I have encouraged my VTS’s to complete the MOT before they service, of course this has implications for used car sites and potentially calling the customer twice with an update after the MOT and then again after the service.

We all know an MOT is not a service and service is not an MOT – I can hear you shouting now.

Garages make a specific point of emphasising to customers that their car has passed it’s MOT, but the advisories here noted are to be rectified in a timely manner and are the responsibility of the customer to action to remain safe and legal.

Frequent weather changes often catch drivers out, when they go to hit the brakes in an emergency, they need to know they’ll stop and stop in a straight line.

Most garages have a great relationship with customers and use the consultative approach to ‘selling’ thus keeping them keep safe on the highway and it never becomes an issue, reluctantly I cannot say the same for all garages let alone all customers.

In summary, I of course accept that cars are more reliable, then let’s look at a different check for example on EV’s, make the price of the MOT more reflective of the work required.

Raise the standard of checking MOT VTS’s and shout out when poor practice is discovered.

Create an education piece for customers to explain the true value of the checks performed on their car and implications if wear items are not serviced or replaced.

Lastly educate the customer facing member so garages to explain the reasons for advisories and how best to keep their customer safe on the road and avoid insurance penalties for knowingly driving a vehicle when advised of mechanical defects.

‘We’ need to educate all customers, that where MOT’s are concerned, to challenge the mindset that ‘if it ain’t broke don’t fix it’. Unless we’re talking about their car! 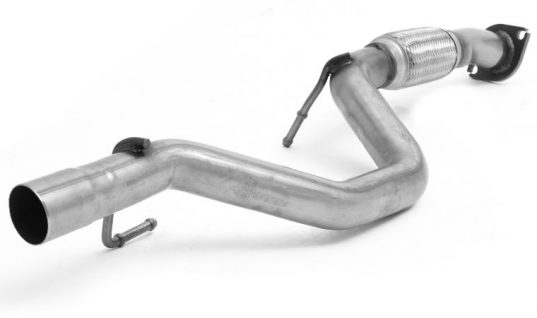