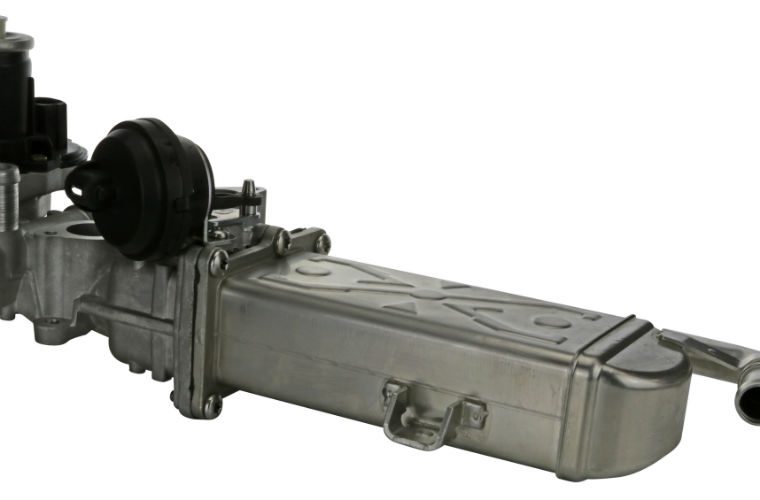 Tightened restrictions on vehicle emission control has resulted in the introduction of the EGR Valve with Cooler in modern vehicles.

By reducing oxygen entering the chamber, the exhaust gas recirculation (EGR) valve reduces the temperature reached during the combustion process and helps to increase engine efficiency.

Due to the role of the EGR valve within the engine management system and the harsh environment it operates in, it is susceptible to failure due to soot and carbon build up or extreme temperatures damaging the valve.

If an EGR valve is proven faulty, installers should make a point to replace it, rather than to clean the unit; it’s also important to clean the pipework leading to the EGR valve to ensure that existing deposits do not transfer onto the new unit.

To avoid misdiagnosing an EGR valve as faulty, it is important to check the other components that may cause similar symptoms to surface such as the air mass sensor, throttle body or vacuum pump. 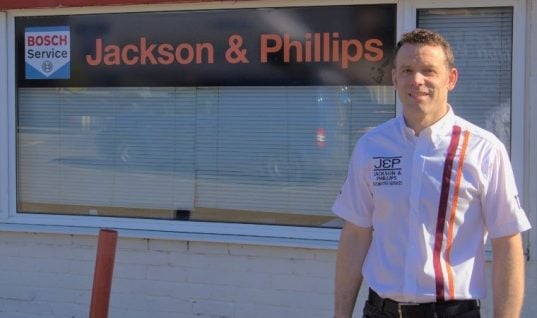