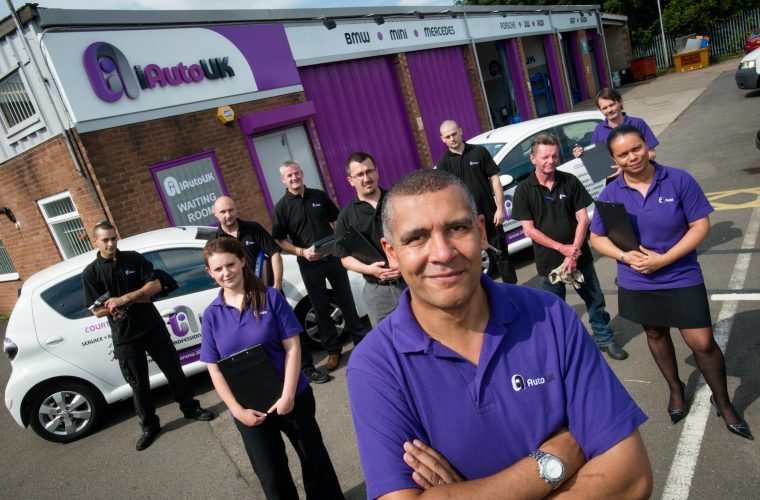 iAutoUK, the UK’s first and only independent car-servicing franchise, has signed up to the accreditation body responsible for ensuring good-quality franchise standards.
In order to become an approved provisional-listed member of the British Franchise Association (BFA), iAutoUK had to demonstrate that its franchise agreement, support mechanisms and training for franchisees met the association’s strict code of ethics.

Set up in 2009,  iAutoUK’s profits reached over £100,000 in the last financial year, with an annual turnover of just over £1m. Headed by former recruitment executive Andy Fox, the company launched its franchise operation last year.

Mr Fox said the company’s provisional-listing membership of the BFA showed investors that they could have confidence in the iAutoUK franchise model.

“As a newly-launched franchise the first step for us was to gain a provisional-listed membership of the British Franchise Association. The strict accreditation process the company had to go through sends a clear message to investors that the iAutoUK franchise operation is founded on good franchising practice.”

Brian Smart, director general of the BFA, said: “By joining the BFA  as a provisional member, iAutoUK has undertaken to develop their franchise network from the outset in accordance with our strict set of criteria relating to best practice, operational procedures and franchisee support.

iAutoUK has won Motor Codes’ Midlands Garage of the Year for the last two years.

The company specialises in servicing German cars, such as Volkswagen, Audi, Mercedes and BMWs, and offers car owners an alternative to going to main dealers for repairs and servicing. As well as slashing labour costs by up to 40% off car main dealers, iAutoUK is endeavouring to revolutionise the customer-service culture of the aftermarket industry.