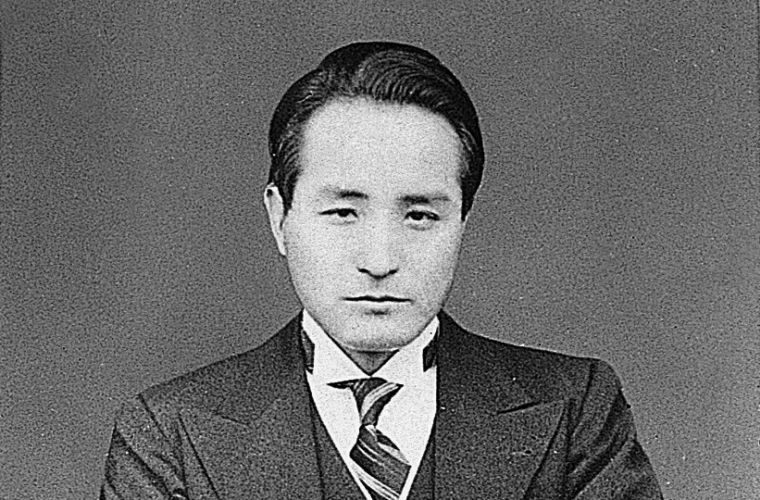 Shiro Kayaba was a gifted student who had earned a place at the prestigious Waseda University in Tokyo, entering the faculty of Engineering and Science.

However, within a year he found himself disillusioned, instead choosing to spend considerably more time on his own research.

Claiming his course to be “tedious lessons based on an unbending version of the past”, Kayaba declared “I want to work freely based on the spirit, inspiration and curiosity that I was born with”.

With that, Kayaba left university, immersing himself completely in his own research.

KYB’s predecessor was born, and the firm’s journey had begun.

The research centre and Kayaba himself quickly caught the attention of the Japanese Navy.

He rejected their advances, preferring to stay at his centre until the Great Kanto earthquake of 1923 struck.

Tragically killing over 140,000 people, the 7.9 magnitude earthquake struck at lunchtime while people were cooking and, as a result, fires broke out across the area.

The Kayaba research centre was burnt to the ground.

Kayaba found himself with no choice but to work for the Japanese Navy, where his expertise in hydraulics would lead him to develop remote controlled hydraulic landing and take-off equipment on aircraft carriers, as well as hydraulics for the aircraft landing gear to lessen the blow of landing.

In March 1930, Kayaba was visited by a British engineer who had come to settle a dispute he had with the Japanese patent office about hydraulic landing gear he had designed.

After seeing Kayaba’s superior design, the British engineer abandoned his own planned landing gear, and word spread about Kayaba’s.

Orders flooded in from around the globe.

This, coupled with another Kayaba invention allowing planes to take off from short runways across Japan’s mountainous terrain, gave Kayaba enough funding to break away from the Navy and establish Kayaba Manufacturing Co. in 1935, the company we know today as KYB.

Shiro Kayaba’s spirit and philosophy, alongside his pioneering research and inventions, lives on in KYB’s development and manufacturing process today, 100 years later.

KYB is an OE supplier to around one in five cars worldwide, manufacturing over one million shocks per week.

To find out more about KYB, click the ‘more details’ link. 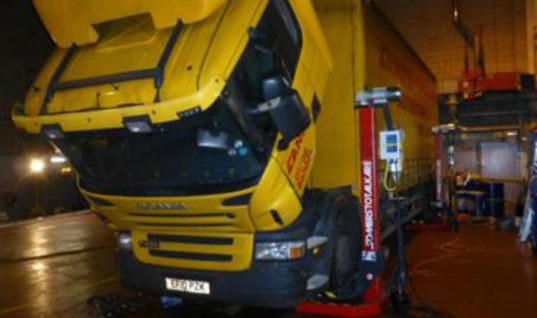 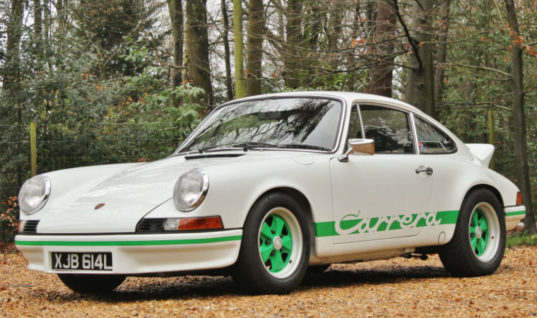 Thousands of dangerous cars on the roads this Christmas, DVSA stats suggest

Aftermarket of tomorrow: What does the electric motor mean for workshops?

GW columnist, Aaron Phillips looks back on a tricky but successful year