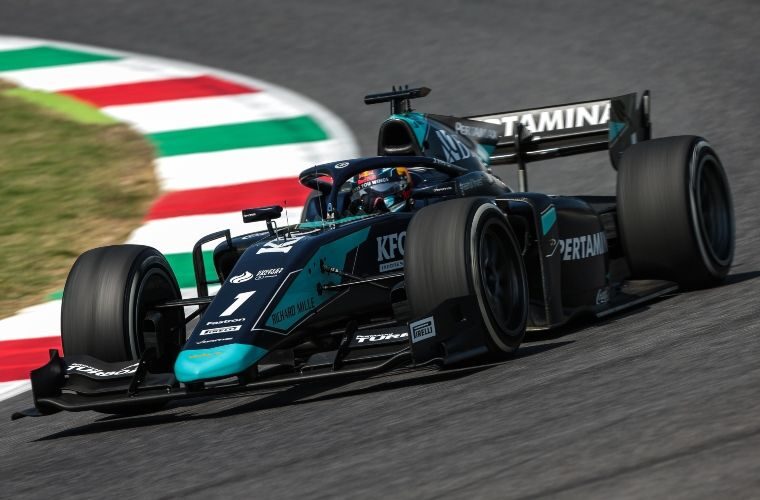 DAMS driver, Jüri Vips has secured the first podium of his FIA Formula 2 Championship career in the Sprint Race during round 9 in Mugello (Italy).

It sealed an impressive 16 points haul in the Lucas Oil-sponsored car on just his third weekend with the team.

Having secured seventh-place in the earlier and longer Feature Race (6 points), Vips raced to an impressive third place finish in the Sprint Race (10 points).

The Estonian driver, still only 20, is standing-in for regular team driver Sean Gelael, who continues to recover from a previous racing injury.

“More success is surely just around the corner.”

DAMS, the defending F2 Championship Team, now moves on to the next track, over the weekend of 25-27 September in Sochi (Russia).