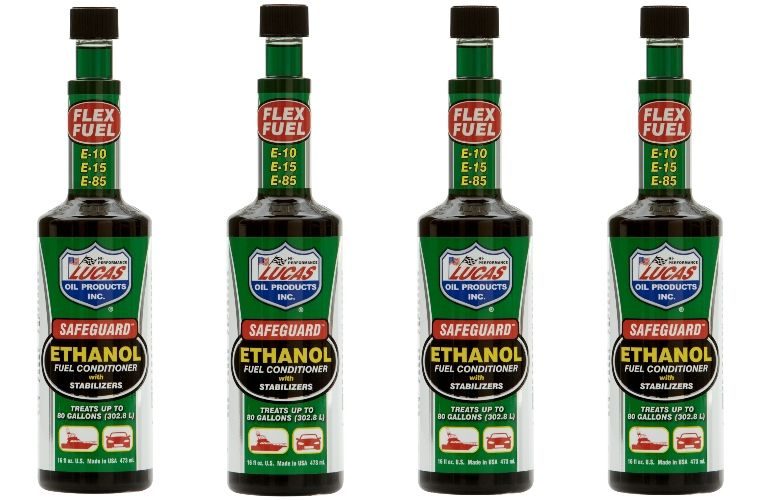 Additive and lubricants manufacturer Lucas Oil has warned that most cars will require some extra protection following confirmation of Government plans to make E10 petrol the standard 95-octane grade by September 2021.

The level of ethanol in the standard 95-octane grade of petrol will rise from up to 5% to up to 10% and is designed to reduce carbon emissions.

“Drivers and garages need to be aware of the extra protection required and as E10 is already the US fuel standard, Lucas Oil understands the science and the implications for cars on the road.”

Ethanol is hygroscopic, which means it absorbs water.

“This can have negative consequence, of which corrosion inside the exhaust systems is the most obvious.

“For vehicles making short trips and fuel tanks that are regularly topped up, such as we have seen during lockdown, the water levels can build up and ultimately fed to the injectors.”

As ethanol is a solvent, there will be many cars on UK roads, but particularly older classics, that may become subject to the corrosion of certain plastics and rubbers found in fuel systems.

As degradation take place from the inside out, it’s an invisible threat until ruptures occur. Ethanol has also been implicated in higher rates of engine oil sludging.

“At Lucas Oil, we have an ethanol protection solution on the shelves. Safeguard Ethanol Fuel Treatment is a product from our Problem Solving range.

“It is designed to address concerns such as corrosion, deposit control.

“It is suitable for all levels of ethanol in fuel, up to E85,”adds Dan Morgan.

He warns that the higher ethanol level could also affect MPG and oil change frequencies: “UK drivers observe a decrease in fuel economy.

“Although hardly noticeable at the lower level, it may be at 10%.

“This is because there is simply less heat energy in the same volume of ethanol than there is in petrol.

“We think it would be wise for UK drivers to consider more frequent oil changes.

“They might also find minor adjustments to driving habits, such as consolidating short trips into single longer trips when practical is more sensible,” he says.

Other fuel additive products, like Lucas Oil’s Complete Engine Treatment, could see an increase in demand because it keeps injectors clean.

It removes tars, varnishes and other unwanted deposits on valves and cylinder heads.

This all helps fuel to burn more efficiently, facilitating an improvement in MPG and the overall reduction in engine emissions that Governments are seeking to achieve.