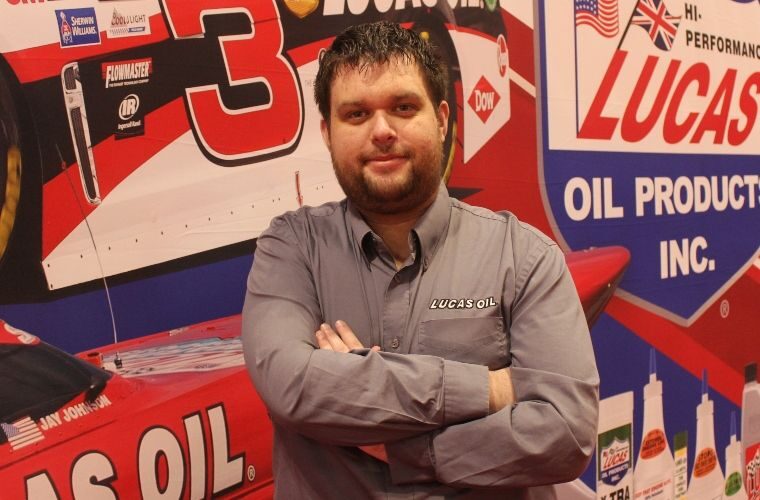 Lucas Oil has been announced as a main sponsor of the annual Independent Automotive Aftermarket Federation (IAAF) conference, which will for the first time be held virtually next week.

Brexit, the effects of COVID-19 on the industry and cyber security will be among the topics being debated.

The conference will also announce the winners of a special set of awards designed to recognise some special contributions made by suppliers, distributors, service providers and individuals from different parts of the industry during the pandemic.

Dan Morgan, sales and operations director at Lucas Oil Products (UK) said: “The IAAF  an important organisation, one that the aftermarket needs. Lucas Oil is delighted to become a supporter of next week’s virtual conference, an event that in itself reflects how difficult  a year it has been for businesses everywhere.”

Based in Castle Bromwich, Birmingham, the IAAF is the only trade association that lobbies on behalf of the independent automotive sector specifically on parts.

It’s members include manufacturers and suppliers to the industry – such as Lucas Oil – as well as the motor factors that supply garages directly.

One of its roles is to monitor government legislation at home and abroad to ensure that the aftermarket continues to be allowed access to vehicle data.