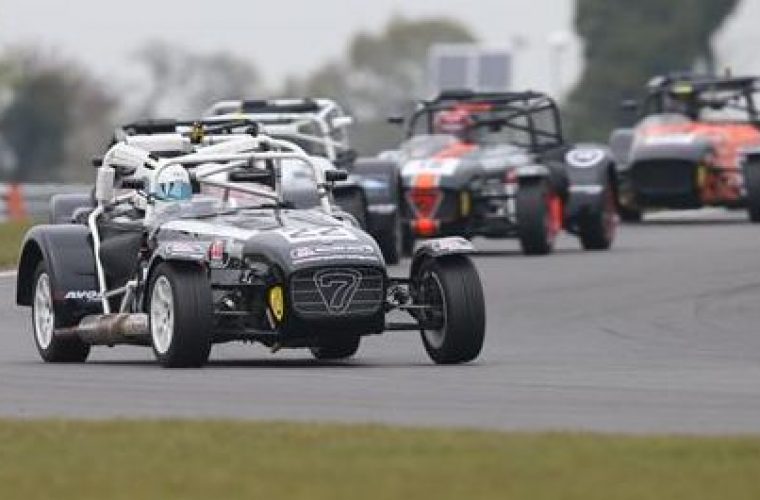 Millers Oils has signed it’s biggest deal yet to become the official oil technical partner for Caterham motorsport from grassroots Academy level to the top Superlight R300 division during the 2014 season.

The deal demonstrates Caterham’s acknowledgement of the benefits provided by the innovative Nanodrive range, which reduces friction to increase the available power and reduce component wear without compromising film strength at lower viscosities.

“We’re delighted to be a partner of Caterham Motorsport this season, it’s testament to our reputation within the industry as well the success of Nanodrive,” says Nevil Hall, Joint Managing Director, Millers Oils. “Our oils have been proven to provide excellent results in previous dyno tests, including providing an 8hp increase on a Mercedes SLS AMG GT3 racing car, with nothing more than an oil change. Millers Oils is looking forward to seeing the improvement we can make to Caterham in the coming season.”

Originally developed for motorsport, Millers Oils’ award-winning Nanodrive range launched for road-going applications in 2013. Nanodrive has been proven to reduce friction by up to 25 percent and release up to 5 percent more horsepower from the engine while maintaining excellent oil film durability. This combination of reduced friction and increased film strength provides great benefits to motorsport companies including improved performance and proven longevity of engine and transmission components.

Simon Lambert, Chief Motorsport and Technical Officer of Caterham Cars, says: “We are impressed by the reputation Millers Oils has built since its launch of the Nanodrive range and we are pleased to have them on board to support Caterham Motorsport’s acclaimed programme of domestic motorsport.”