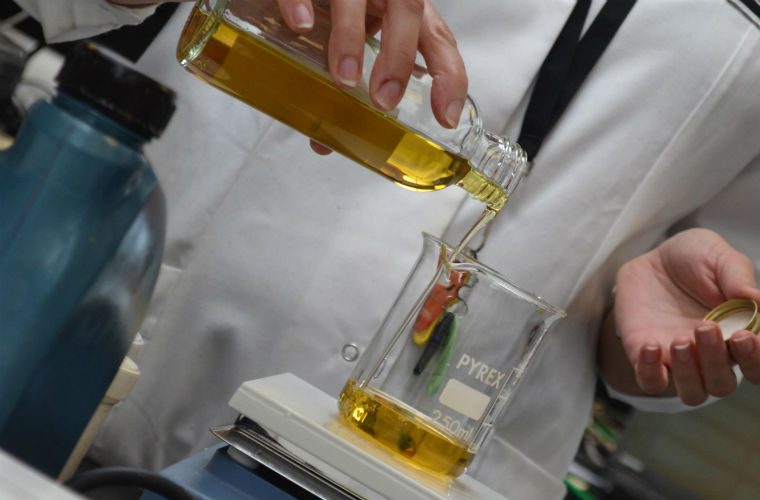 Millers Oils is one of the first companies to market with an LSPI oil, that solves the problem found in downsized gasoline direct injection engines.

Millers Oils is one of the first companies to market with a Low Speed Pre Ignition (LSPI) oil, that solves the increasingly common problem found in downsized gasoline direct injection engines that can cause extensive damage.

The new lubricant is now available and provides workshops with a simple, quick and cost-effective solution to the growing problem.

“By using a new detergent additive pack, we have been able to blend an oil that significantly reduces the likelihood of pre-ignition, which can cause severe engine damage.

“It is a fantastic opportunity for workshops to offer a simple, cost-effective solution to customers to such a big problem.”

LSPI, sometimes called ‘super knock’, occurs when oil from the cylinder wall mixes with freshly injected fuel and atomises, creating a mixture that spontaneously ignites when compressed by the rising piston, before the timed spark occurs.

This results in a rapid and uncontrolled rise in pressure which can cause irreparable damage to pistons, rings, cylinder head and con rods, even leading to complete engine failure.

It only takes place when an engine is operating at large throttle openings and low to moderate speed, typically around 2000rpm.

LSPI has become more common since car manufacturers adopted downsized engines with very high combustion pressures as a means of reducing emissions and improving efficiency, according to Mann.

“The film of oil on the cylinder wall that causes LSPI has always been present in engines but, until recently, turbocharged gasoline engines were either used in high performance derivatives, driven mostly at high rpm, or in light pressure applications with very modest boost levels, making LSPI unlikely,” he explains.

“Today’s engines, developed for high efficiency, regularly run at low speed and high boost while direct injection of the fuel dilutes the oil, making it easier to atomise.

“These are ideal conditions for LSPI; it’s a perfect storm.”

Research has shown that reformulating the detergent additive used in the engine’s lubricating oil can greatly reduce the risk of LSPI when the oil is new, but not all such reformulations are effective throughout the life of the oil.

Millers Oils replaces current detergent additives with a hybrid combination of chemistry, which has been found to suppress LSPI throughout the service interval until the next oil change.

Meeting the standards of ISLAC GF6 and API SN Plus, the new blend XF Longlife LSPI 5w30 is offered in five and one litre bottles as part of Millers Oils’ fully synthetic Premium Longlife range in various grades, alongside existing EE and XF products.