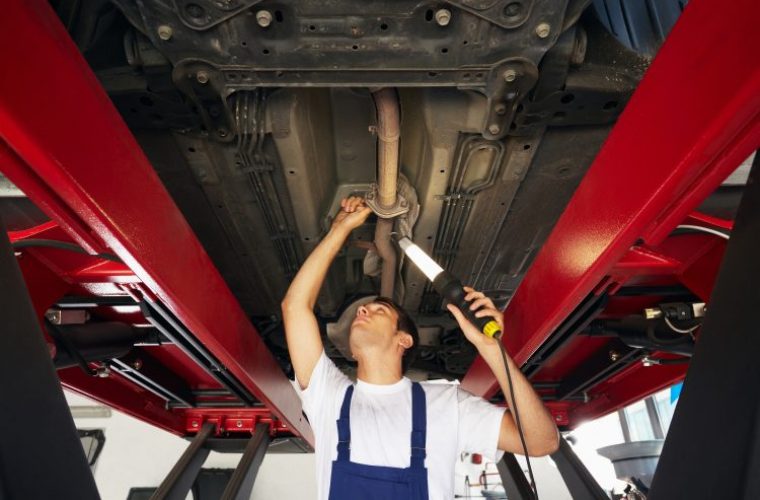 Half of UK drivers remain unaware that the MOT test has changed and a further one in four claimed they didn’t know the new rules, according to research released by MyCarNeedsA.com.

In a survey examining driver attitudes to and knowledge of the new MOT test and its rules, the research showed that of those that were aware of the changes, 19 per cent claimed they were worried about them.

The DPF/emission test, under-inflated tyres and brake warning lights are the three MOT rules motorists are most likely to be aware of while contaminated brake fluid is the least likely.

Independent garages were notes as the second most likely destination for questions about a car, just behind the internet in first place

The study also found that just under a fifth of motorists said they had previously driven a car without a valid MOT certificate.

MyCarNeedsA.com managing director, Scott Hamilton, said: “The change to the MOT test may be a few months old now, but there’s clearly still a lack of understanding of what the changes mean for some motorists.

“While half of drivers said they didn’t know the test had changed, we’re more concerned about the one in four drivers who don’t know the new rules.

“Brushing up on your knowledge of the new test will save time, cost and hassle as you’ll be better informed before your visit to the local MOT test centre and this will increase your chances of passing first time.

“While the research does raise cause for concern, it also offers some comfort for the aftercare industry by showing that a local garage is still a highly trusted source of information when it comes to questions about cars.

“That’s something that we’re very pleased to see and would encourage any motorists who aren’t sure about the new MOT test to get in touch with a high quality, local garage which you can find on our website.”

For further information about MyCarNeedsA.com , click ‘more details’ below.