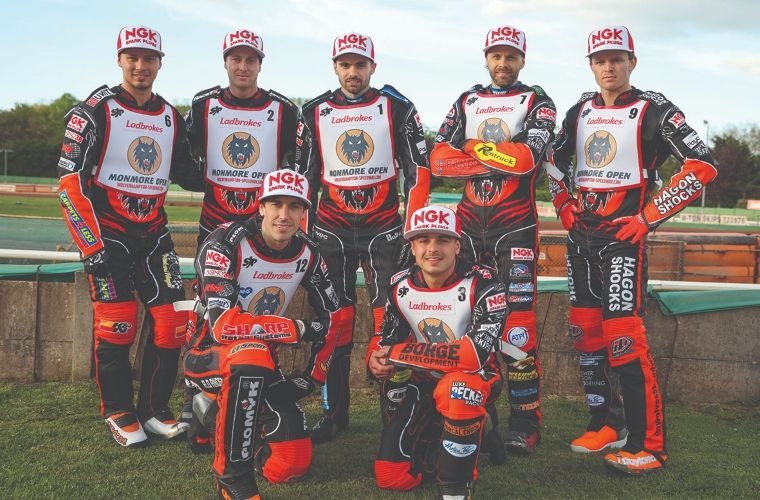 NGK-sponsored Wolverhampton Wolves crashed out of Speedway’s Premiership play-offs at the semi-final stage with a disappointing display at Peterborough.

The Parrys International Wolves were beaten 52-38 at the East of England Arena – their heaviest defeat of the season – which resulted in a 98-82 aggregate scoreline.

Wolves started brightly by winning the opening three races, however the Panthers reined Wolves in to reach the final where they will face Belle Vue.

Wolves team manager, Peter Adams said: “As you saw from the first four or five races we were well up for this, but once Peterborough discovered their gating gloves it was game over.

“It’s very disappointing but we’ve lost to a very good team who are going to take some beating in the final.”

Ignition and sensor specialist NGK Spark Plugs (UK) Ltd is a major sponsor of Wolves with the company’s logo featured on all the team riders’ race suits, around the track and in each home meeting programme.

In addition, all the riders have been given NGK paddock mats and chairs.