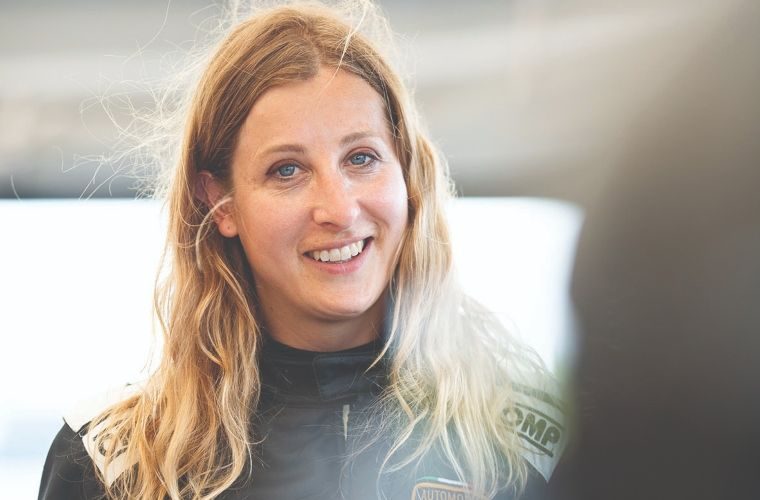 The British driver took pole position in her qualifying session at the second round of the series at NOLA Motorsports Park in Louisiana, heading the field for the second race of the weekend with teammate Jason Keats lining up fifth for the first race.

Treacherous weather conditions delayed the start of the opening race but a great start from Keats elevated the pair to fourth position before a decisive strategy call to stay on wet tyres looked set to pay dividends.

Closing in on the podium places, Charlie’s efforts were hampered by a full-course yellow to the end of the race, confirming fourth at the chequered flag.

Taking off from pole position in the next race, Charlie consolidated the lead during her 35-minute stint and set the fastest lap in class before handing over to her teammate to close the race but unfortunately a spin then relegated the pair to fifth place.

Charlie said: “Our pace this weekend was really strong and that’s very encouraging.

“The weather did its best to give us a few surprises, but we handled the conditions well and made some good strategy calls that we were unlucky didn’t fall our way.

“The spin for Jason was a shame towards the end but we can take lots of positives from the weekend and look ahead to Watkins Glen with confidence.”

Mark Hallam, marketing manager at NGK Spark Plugs (UK) said: “It was another fine performance by Charlie in America which could have easily been even better.

“I’m sure she is in optimistic mood heading to the World-famous Watkins Glen racetrack.”