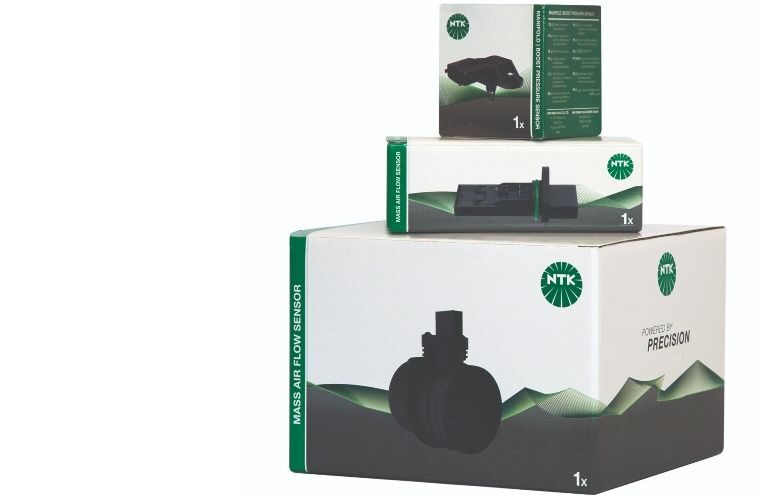 The company has been offering members of its BoxClever independent garage loyalty scheme a massive incentive to purchase its NTK Lambda, camshaft and crankshaft and MAF and MAP sensors in the promotion which started at the beginning of May and ends on June 30, 2022.

BoxClever members have been encouraged to collect and return NGK single boxes in exchange for points which they can then redeem to select prizes of their choice and are being given double points to fit the qualifying sensors.

Mark Hallam, marketing manager, NGK Spark Plugs (UK) Ltd, said: “The promotion has been a great success and there’s still time for members to take advantage of this fantastic points bonanza and to be rewarded for fitting NTK sensors.

“More than half-a-million points will be given away during the promotion as not only can members earn double points by purchasing them before the end of this month but they will also have the chance of being selected as one of the ten winners of 50,000 points in a mega points draw when the promotion ends.”

NTK Lambda sensors are the No.1 choice of vehicle manufacturers (VMs) around the world with NGK saying the experience it has in supplying the VMs worldwide allows it to offer exactly the right sensor for every vehicle application.

The company has received feedback that some garages are not recognising its Lambda sensors which are supplied in green and white boxes as genuine NTK product.

It has reassured them that its Lambda sensors supplied in traditional yellow boxes and new green and white boxes are both genuine products. Different packaging, same quality product inside the box.

The company’s range of premium NTK camshaft and crankshaft sensors (also known as engine speed & position sensors) are a vital part of the engine management system and provide information about engine speed and the exact position of several engine parts, camshaft/valves, and crankshaft/pistons.

Supplying this information to the engine control unit (ECU) enables the fuel injection and ignition systems to function efficiently.

Both provide the ECU with a signal needed to calculate the amount of air aspirated by the engine.

Workshops can use the mobile BoxClever App to check their points balance, browse the fantastic gift range, redeem points and win prizes instantly, all from their mobile phones.