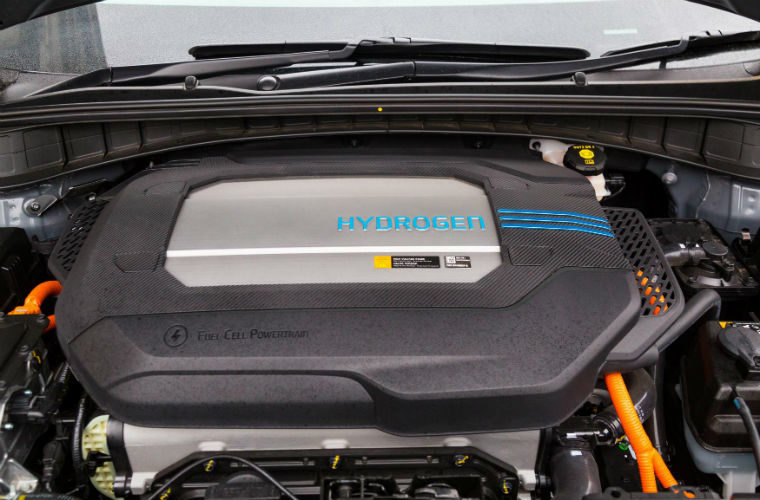 Oxygen is pretty rare in its atomic form, it’s in fact much more common in its molecular form, and it’s known as O2.

A molecule is simply a group of atoms bonded together, and oxygen atoms like to bond with themselves and they form the molecule O2.

Now this is where things start to get a little ‘funky’.

When 2 oxygen atoms bond together the electrons in the 2 outer shells form a ‘covalent’ bond.

What this means is the 2 outermost shells share a pair of electrons, and this means they kind of ‘kid’ themselves that their shells are filled, and so they are not looking for any more electrons.

That means that the atoms which form the O2 molecule have lost their electronegativity.

This makes the O2 molecule more stable than the oxygen atom, and that’s because not only does the molecule contain the same number of electrons as protons (making it neutral) but the outermost rings ‘believe’ that they are perfectly filled with 8 electrons seated in each.

Ok, so you now know, all you need to know, about oxygen and its molecule O2. That just leaves the Hydrogen molecule to go.

The hydrogen molecule looks like this, and it also has a covalent bond.

When 2 hydrogen atoms bond they share each other’s electrons (they both work on the principle ‘what’s mine is mine and what’s yours is mine’) and they both ‘kid’ themselves that they’ve now got no spare ‘seats’ left in their shell.

This once again results in the hydrogen molecule being in a steadier state than the hydrogen atom because it’s got no charge, nor is it electronegative.

Jim Gilmour will continue his explaining the science behind fuel cell electric vehicles next week in the GW news bulletin.

For further information about Our virtual Academy, select ‘more details’ below.