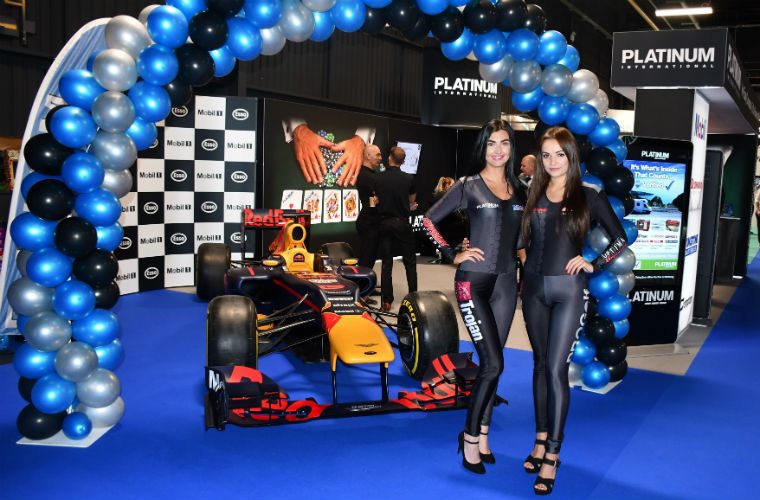 It is the eighth consecutive year that PLATINUM International has taken part in the event.

Visitors had the chance to come on the stand and have a picture taken in front of a very impressive RedBull Formula 1 car, play some BlackJack or be entertained by a magician.

The stand presence and the activities were all geared towards PLATINUM’S “winning hands” campaign. 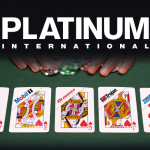 Related: Win a brand-new courtesy car for your workshop in this Platinum promo

The new campaign revolves around the “winning hand of iconic brands” which includes well established battery brands such as Platinum, Trojan, Oldham and Tungstone along with global lubricants leaders Mobil1.

In a press release, a PLATINUM spokesperson said: “The feedback we have received from the members has been fantastic and we have to recognise that the success of the event is down to our ambassadors, our suppliers, our partners and the members who took the time to come on the stand to learn more about PLATINUM International.

“PLATINUM International have been working with Alliance Automotive Group, GROUPAUTO and UAN since 2009 and we have built up unique relationships with 255 members.