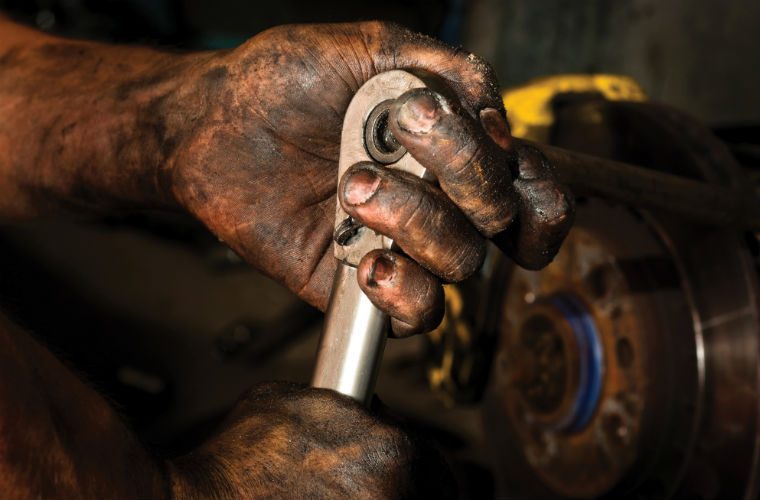 Show that mechanics have it toughest! The competition is open to all trades including mechanics, builders and electricians.

A new competition to find the “toughest trade in the toughest month of the year” launched by Swarfega promised plenty of friendly banter this January.

There’s no doubt about it, people working in the trades take on some of the toughest jobs around.

Mechanics don’t just have to deal with one area, but have to draw on mechanical and electrical skills alongside working with vehicles that have been everywhere but the wash bay.

Send your picture to Swarfega and show why being a mechanic is as tough as it gets. 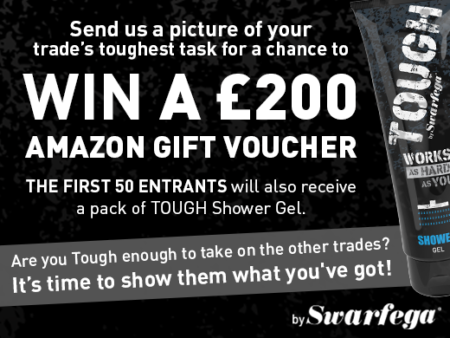 Over the next four weeks Swarfega are challenging you to post a picture of you or a colleague completing a task on Swarfega’s Facebook or Twitter page with #ToughestTrade and a short reason why your trade has the toughest jobs.

At the end of January, using its “Tough-O-Meter”, Swarfega will judge each picture and choose the one showing the toughest task.

The winner will receive £200 in Amazon vouchers just in time for Valentine’s Day as well as their trade being crowned “Swarfega’s Toughest Trade” for 2018.

The first 50 people to post a tough task picture will receive a pack of TOUGH by Swarfega shower gel.

For further information about Swarfega, click “more details” below.