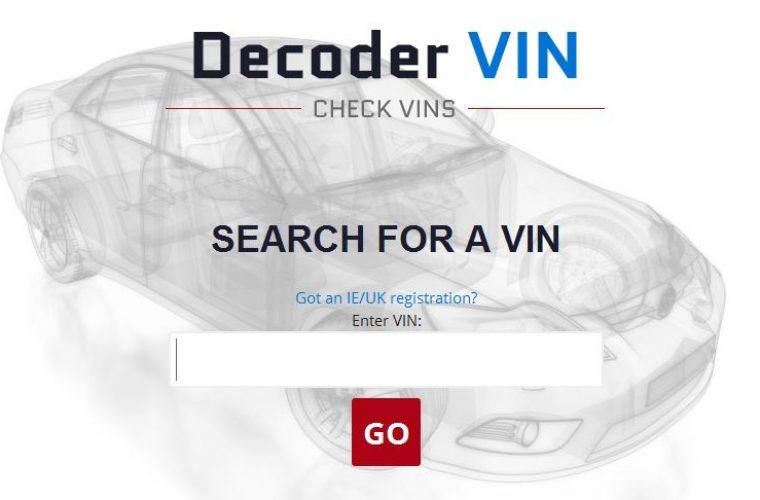 “This is the culmination of thousands of hours of labour and will, among other things, give users the benefit of an alternative search tool in the TecDoc CATALOG product,” says TecAlliance’s Shaun Greasley.

“Alongside the existing search methods, the VIN Decoder gives the option of using the vehicle’s VIN number to accurately identify the vehicle which required.

“This level of individual vehicle identification allows the CATALOG system to pinpoint the right part, first time and is particularly useful in those instances when vehicles with a chassis number up to 234002 for example, are fitted with a part that differs from the one fitted to those from 234003 onwards.

“There are many example of this phenomenon, which is why factors using a less refined cataloguing system have to revert to the policy of sending workshops multiple parts to cover the possible options.”

The VIN Decoder development is good news for TecDoc’s Official Data Suppliers because it gives them a greater level of detail for them to link their parts to and further refines the accuracy of their data against the OE numbers assigned to the corresponding VIN number.

Currently TecDoc say there are over 520 parts brands with data stored within the TecDoc system.