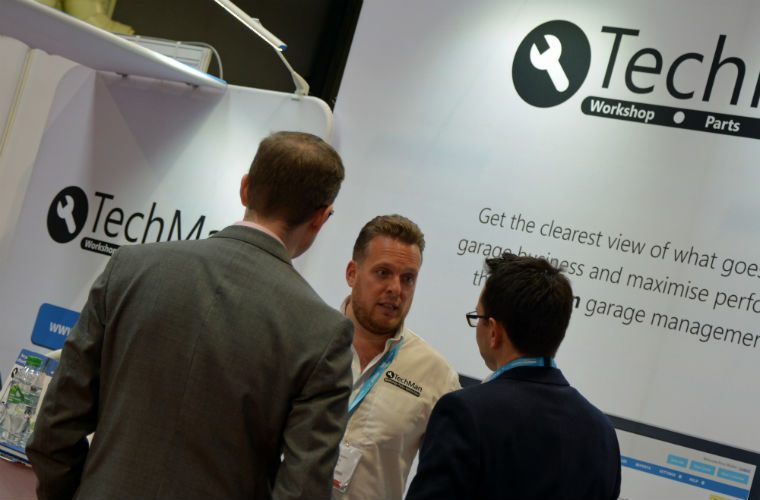 The Birmingham-based independent, which was established in 2013, adopted TechMan at the end of January, after making the decision to upgrade from a paper diary booking system.

Garage owner Andy Wells says that the business primarily uses the software for invoicing, estimates, parts checking, time management and reconciling the business’ finances at the end of each day.

“To be honest, we’re still getting to grips with everything that the system can do,” said Andy.

“But the support from TechMan’s technical team has been great, and it’s proven its worth very quickly.

“We can already see that the system is massively beneficial to the business.”

According to Andy, the biggest early win has been the virtual elimination of ‘no-shows’ – which were a disruptive problem.

Whereas previously Andy would expect anything up to 30 per cent of booked jobs to simply not turn up, now thanks to TechMan’s email and text reminders the garage’s MOT bay is full every day.

“Before we had to call customers to find out why they hadn’t brought their car in for their appointment and more often than not, it was simply that they’d forgotten.

“Now, TechMan’s text alerts help to jog their memories, reminding them of their forthcoming appointment or prompting them to call in advance to say they’re no longer able to attend, which allows us to re-book them for a later date.”

Such is the impact on the business that Andy is in the process of recruiting a dedicated member of staff to help him keep on top of the business’ overall efficiency: a function of the TechMan system that he is keen to better get to grips with.

Andy continued: “Really making the most of TechMan’s full potential is more that I can cope with on my own.

“The new staff member will help to keep on top of time tracking, which will hopefully show us where there’s room for improvement, and ultimately help to make us even more efficient.”

Manor Motor Company say the system’s sales reporting has driven profit improvements too by highlighting areas where margins were under pressure.

The business is already working on plans to open a second branch.

“TechMan will definitely grow and grow within our business.

“We’ve barely the scratched the surface of its functionality, and the soon-to-be-launched updates – such as video reviews of work undertaken – are really exciting,” added Andy.

The many changes implemented by Manor Motors have received industry recognition too.

At the WhoCanFixMyCar.com Garage Awards, Manor Motors was selected from 10,900 entrants as the recipient of the Best Garage West Midlands.

For more information about TechMan, select ‘more details’ below or call 01604 666720 to arrange a demonstration.