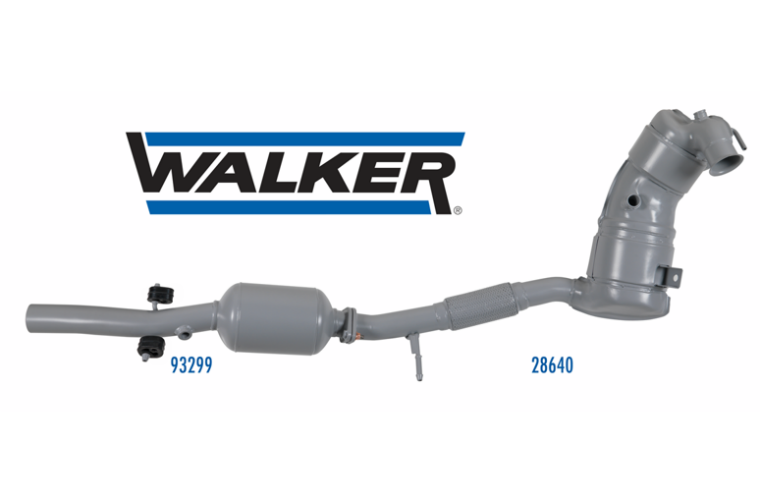 Tenneco SCR systems installed on light vehicles since 2010 have proven effective at converting more than 95 per cent of NOx gasses into water vapor and molecular nitrogen.

Global supplier of ride performance and clean air products and systems, Tenneco has announced that it will offer the first replacement selective catalytic reduction (SCR) system for the European aftermarket.

Over the years, vehicle manufacturers have partnered with emissions control suppliers – including Tenneco – to develop strategies to reduce nitrogen oxide (NOx) emissions produced by diesel-powered vehicles.

“Tenneco is a pioneer and leading provider of many of the advanced emissions control technologies, including SCR, used by global OEMs,” said Maurits Binnendijk, vice president and general manager, Europe Aftermarket, Tenneco.

“Introducing a Walker SCR system for the aftermarket was a natural next step for us as we continue to expand our market coverage and adapt to evolving global emissions requirements.”

Modern SCR systems manufactured by Tenneco are made up several components, including an additive tank that houses reducing fluid; an additive injector to introduce this fluid into the exhaust system; a mixer ring that mixes the reducing agent with exhaust gases; an SCR catalyst, where the chemical reactions take place; and an electronic control unit that works in conjunction with multiple sensors to ensure correct operation.

The amount of reducing agent added to the system equates to five to seven per cent of the fuel consumption.

For further information about Walker, select ‘more details’ below.