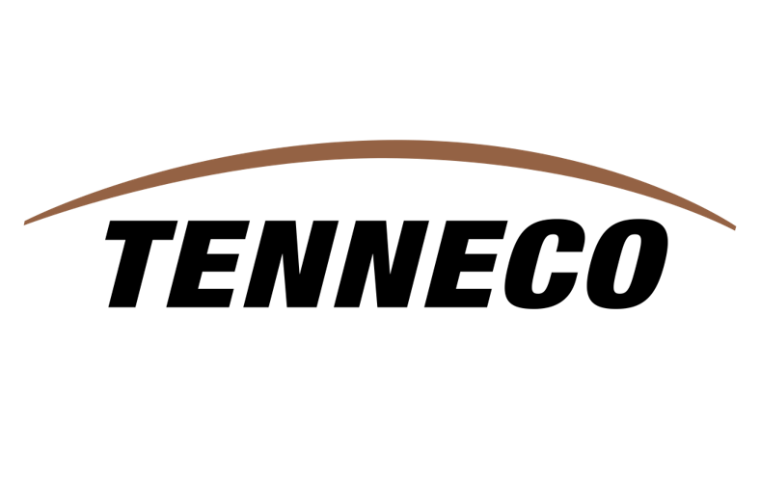 Tenneco has announced that it has completed its acquisition of Federal-Mogul LLC, a global supplier to original equipment manufacturers and the aftermarket.

“Today marks an important step for Tenneco as we progress toward the transformation of our company into two strong, leading global businesses with the scale and financial flexibility to drive long-term value creation,” said Brian Kesseler, co-CEO, Tenneco.

The transformational acquisition, which was first announced in the second quarter of 2018, accelerates long-term value creation by creating two product-focused, purpose-built industry leaders in their respective markets with greater scale, and strategic and financial flexibility.

Today’s closing precedes the planned separation of the combined businesses into two independent, publicly traded companies through a tax-free spin-off to shareholders that will establish an aftermarket and ride performance company and a powertrain technology company.

The spin-off is expected to be complete in late 2019.

“Now that we have completed the acquisition, we look forward to accelerating the successful realignment of the businesses and creation of the new companies.”

The company also announced the expansion of its board of directors from 10 to 11 members and the election to the board of directors of Mr. Keith Cozza, President and CEO, Icahn Enterprises L.P., effective today, in accordance with the terms of the Federal-Mogul purchase agreement.