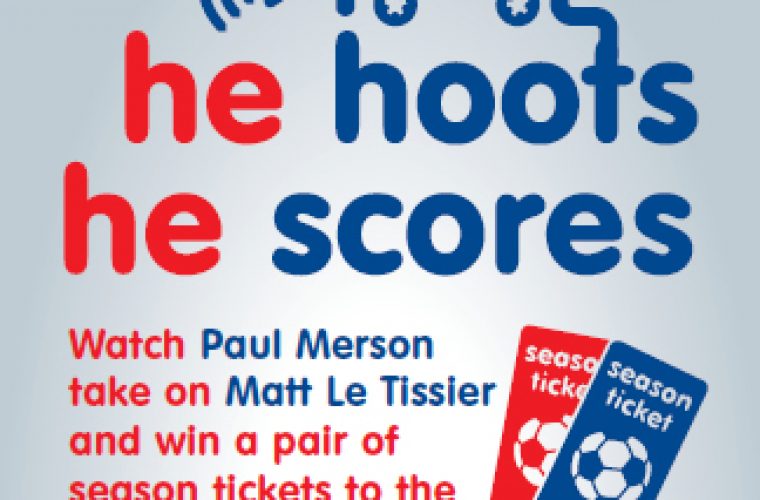 The campaign runs for two months from the end of March and is centred on unique content featuring Sky pundits Matt Le Tissier and Paul Merson along with the comedy duo, the ‘Hairy Strikers’. Unipart technicians were also recruited to partner Matt and Paul on a series of challenges based within a garage environment.

A series of videos which can be viewed online at a fully-branded web hub at Sky. Fans will also be invited to enter a competition to win prizes every two weeks including iPad minis, Kindle Fires, Xbox 360s, Samsung HD TVs and the grand prize of two football season tickets, the winner of which will be announced at the end of the eight-week campaign.

Created by full service agency, Nexus/H and Sky Media, the campaign followed research that revealed a perfect match for the core Unipart garage network customer with the Sky Sports audience. The aim was to reach the segment of predominantly male motorists and to drive business as part of the brand’s ‘You’ll Find Us Better’ message.

Stuart Sims, general manager – marketing services, Unipart, says: “Aligning ourselves with Sky Sports is the perfect fit to achieve our target objectives for the campaign. Its audience has a real passion for sport, notably football, along with the majority of British men who own cars. We want to leverage the relationship with Sky to deliver activity that resonates with the target audience by getting them involved and engaging with the Unipart brand.”