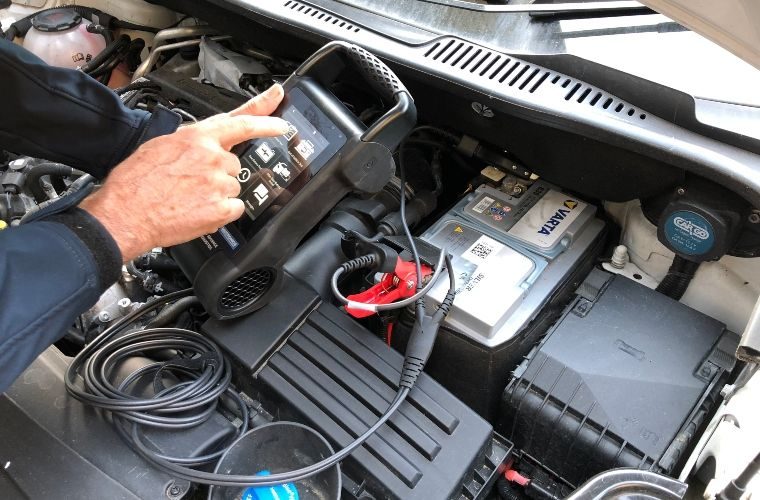 The UK’s recent heatwave in addition to reduced mileage could lead to a sharp rise in battery failures, experts at VARTA say.

With temperatures hitting 36 degrees and some parts of the UK recording the longest stretch of hot weather since the 1960s, in addition to many people continuing to work from home or not travelling to their normal place of work, VARTA suggests that there will be many batteries in a weakened state.

One of VARTA’s lead engineers commented, “contrary to popular belief, extreme or consistent exposure to heat can have a severely detrimental effect on automotive batteries.

“This normally manifests itself the following autumn/winter, when older batteries are unable to cope with the enhanced demands of cold weather driving, but the damage is done during hot spells.”

Dr. Christian Rosenkranz, of VARTA, added: “Many drivers think that cold weather does damage to the battery, but it is the heat that is the start of its downfall.

“Heat dramatically shortens the life-span of a battery, so by the time winter comes, older batteries are close to their limit.

“This coupled with many cars being parked up and not having the alternator re-charge the battery will result in higher than usual battery failures.

“As the temperature increases so does the speed of the chemical reactions within the battery.

“The increase in chemical reaction speed can increase the speed of battery degradation.”

Technical sales manager at VARTA Andy Cook added: “We are already seeing a high number of vehicle breakdowns due to battery failure, most likely from car’s not being used during the lockdown period.

“Particularly where households have a second or third vehicle that has not been used at all for many months, or on vehicles that have skipped servicing schedules, these are the ones that are having battery issues.”

With MOTs due to resume after the government approved extension, there is expected to be an additional 1.7 million vehicles due for an MOT entering the garage in October, as the backlog is worked through.

Whilst the battery test is not part of an MOT, VARTA is recommending that as part of its ongoing ‘Back To Better’ campaign garages offer a battery test-check to all vehicle owners whilst the vehicle is in the workshop.

By offering a battery check to all customers, and replacing or giving advice on those batteries close to failure, workshops will have provided peace of mind and a reliable service to their customer base.

Find more information on battery testing and best practice advice for workshops, and become a member of the VARTA Battery Test-Check network, by going to the VARTA website or emailing uk-enquiries@clarios.com. 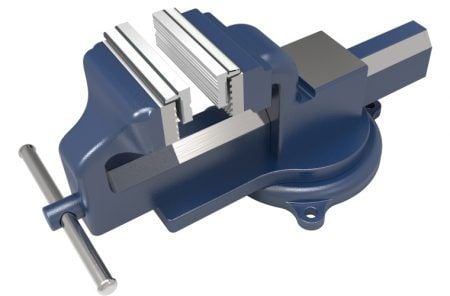