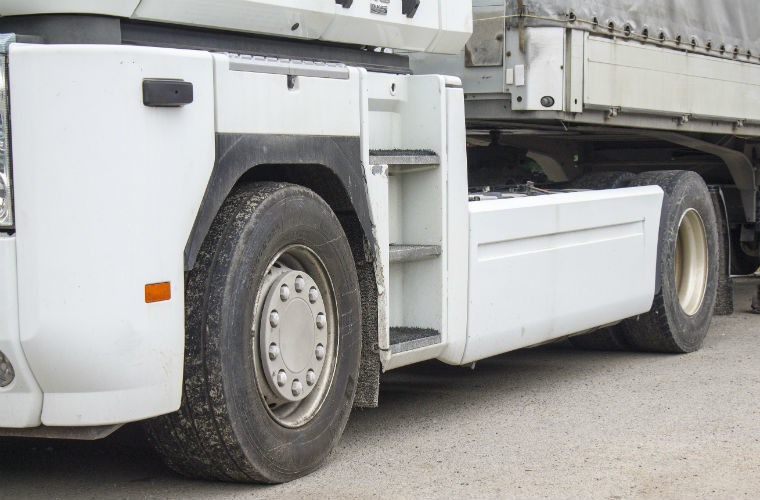 Time is fast running out for respondents who wish to have their say in a Department for Transport (DfT) consultation which seeks views on a proposed ban on tyres aged ten years and older from certain vehicle types.

The consultation, which closes on 1 September, puts forward plans to introduce regulations that ban the use of tyres aged ten years and older on heavy goods vehicles, heavy trailers, buses, coaches and minibuses.

A number of GW readers have suggested that any ban should also include passenger cars.

The consultation follows a campaign by Frances Molloy, whose son Michael died in a coach crash caused by a 19-year-old tyre in 2012.

A growing body of evidence includes research, commissioned by the Department for Transport, which shows ageing tyres suffer corrosion which could cause them to fail.

The evidence also includes reports from two fatal crashes – one involving a coach on the A3 in 2012, and another on the M5 in 2017, involving a heavy goods vehicle.

Find out more about the proposals and give your views on the consultation by clicking ‘more details’ below.