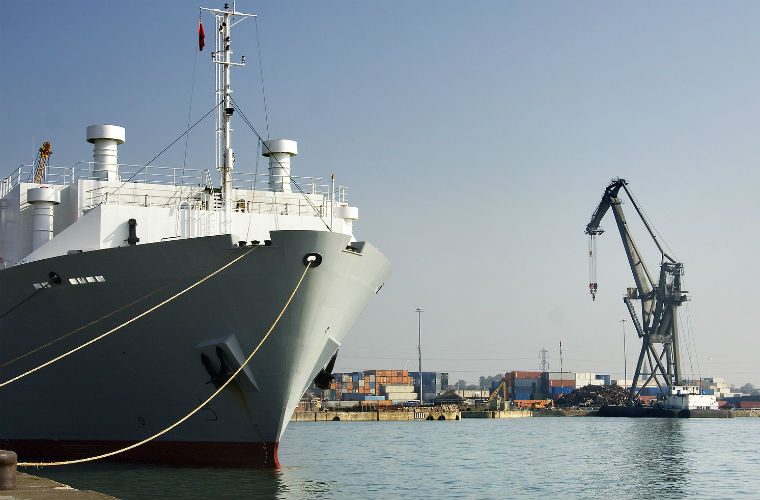 Cars were left on the stricken ship. Image: Bigstock.

The Hoegh Osaka cargo ship, deliberately grounded after it began ‘severely listing’ shortly after leaving Southampton, is carrying 1,400 vehicles, including one Rolls-Royce, 65 MINIs and 1,200 Jaguars and Land Rovers worth £35m.

With investigations underway, the ship’s owners have praised the skills of the pilot and master in steering the ship into Bramble Bank.

The ship is now listing at 52 degrees, with strong winds forecast in the days ahead, as the salvage operation begins. Experts need to understand to what extent the ship’s cargo has shifted to asses the possibility to refloat it.

The ship is currently believed to be intact. The salvage investigation is expected to take weeks with ‘human error’ and ‘mechanical failure’ both being mentioned as possible causes.