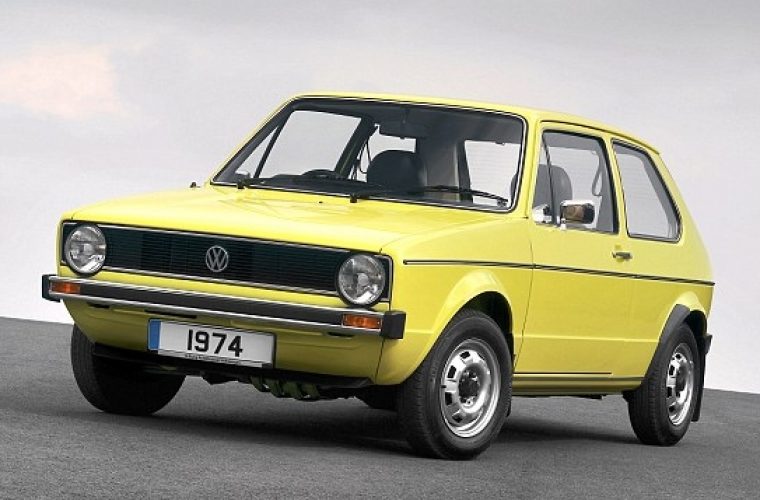 UK drivers have 1,400 car park prangs a day and numbers are rising due to poor visibility and larger cars.

The half a million car park collisions, with the average repair claim being £1,428, cost £716 million per year according to Accident Exchange.

Parking spaces are no longer roomy enough for modern cars, with local authorities making spaces tight by using outdated regulations that are up to three decades old.

Councils can make bays up to 8ft 10ins wide, but must keep to minimum dimensions of 7ft 6ins in long-stay car parks and 8ft 2in in short stay. And many choose to be close the lower limit to maximise space.

Meanwhile, popular models of cars are getting wider. The latest Volkswagen Golf, for instance is 6ft 7in wide. This compares to a Mark 1 Golf from 1974 that measured 5ft 7in.

Experts also point to poorer visibility in modern cars as being behind the increase with Liz Fisher, of Accident Exchange, saying: “Visibility from inside the cabin of new cars is compromised compared to older vehicles, which used far more glass and had lower sills and narrower pillars.”

The motor industry says some popular models have increased in width by up to a quarter in the past 25 years, often to comply with recent EU safety and crash-test standards and pedestrian safety.