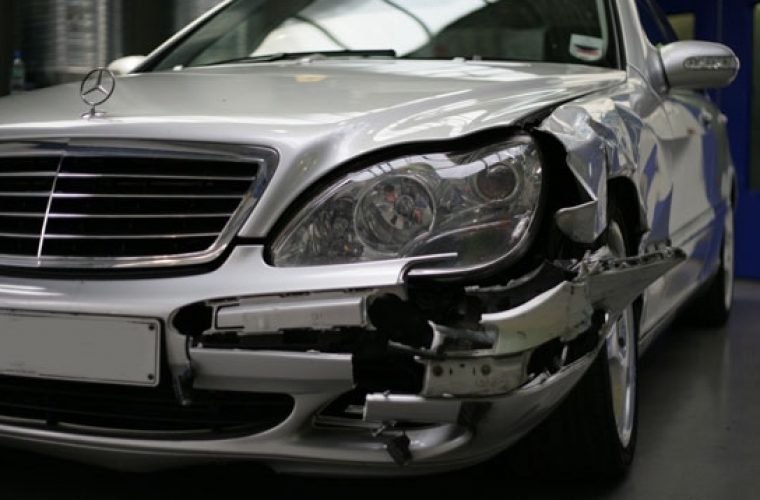 The number of car bodyshops has declined by 32% over the last decade and Trend Tracker predict a further 9% decline, to just 3,020 by 2020. This, combined with an expected 2% increase in the number of repairs, will create an 11% shortfall in repair capacity by 2020. The resulting backlogs will increase insurers’ costs and leave vehicle owners frustrated.

With insurance companies financing around 70% of all accident repairs, bodyshop owners have long bemoaned the lack of profit in insurance-funded repairs. This, coupled with a fall in the number of accident repairs since the 2006 peak, has led to many bodyshop closures.

Robert Macnab, lead analyst at Trend Tracker, commented: “As recently as 2004 there was a repair capacity excess of nearly 50%. Insurers were spoilt for choice in terms of who to give work to and could dictate terms. The increasing repair capacity deficit will put quality bodyshops in a much stronger position to secure a better deal from insurers.

“Passing on these extra costs to motorists might not be an option for insurers. The UK motor insurance market is highly competitive and attempts by insurers to raise premiums have often come unstuck, particularly due to the influence of price comparison websites, which encourage low prices.”

Since peaking in 2006, the annual volume of car body repairs has fallen by 28% and the number of car body repair workshops has declined by 24%. The rise in oil and petrol pump prices during that time discouraged consumers and businesses from using their cars, resulting in fewer accidents. This trend was compounded by the onset of recession in 2008.

Trend Tracker, which has been analysing the market since 1994, notes that the UK car accident repair market has historically been very stable and resistant to macro-economic trends. The recent upheaval is unprecedented.

Now the market seems set for a period of sustained albeit modest growth, as lower fuel costs encourage greater car use, resulting in an increase in the number of accidents and the number of car body repairs.