The Mirror report motorists are footing a collective UK car insurance bill that’s inflated by up to £200 million, according to the Competition Commission.

This excess is attributed to non-fault drivers arranging expensive replacement cars and repairs which the other parties’ insurers then pay.

The complex claims chain, which often involves intermediaries, is the subject of ongoing scrutiny as the government seek to drive down the cost of UK motoring. The Commission’s investigation follows a referral from the Office of Fair Trading. Reforms being considered now include a cap on the cost of replacement vehicles, and deciding whether insurers of the drivers at fault should supply courtesy cars instead.

“When it comes to car insurance claims, it strikes us that the repair process is not competitive enough, and as a result, motorists are likely to foot the bill,” said Mr Griffiths. “If a motorist is unfortunate enough to cause accident damage to another party’s car, he or she has no control over how that car’s repair process is managed or the costs involved.”

The Commission is expected to publish a report in September 2014 outlining how the market can be fixed. 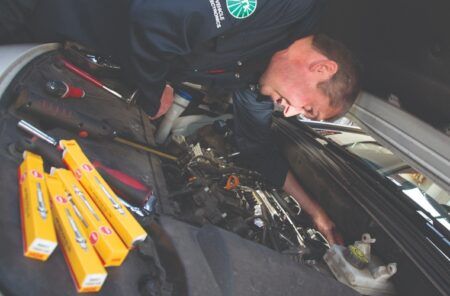 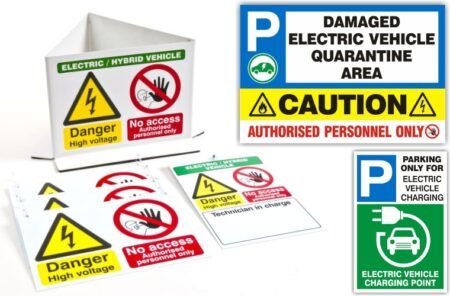 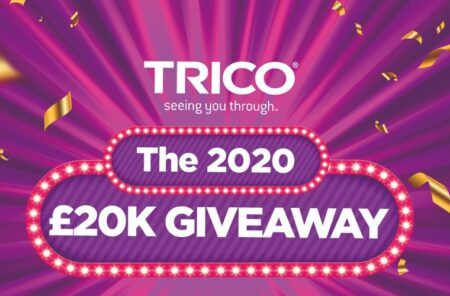 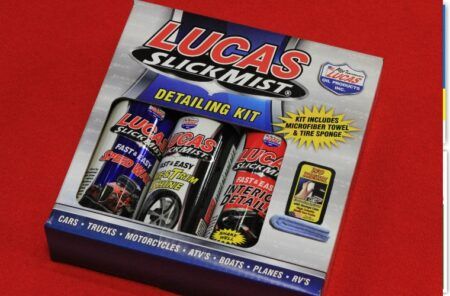 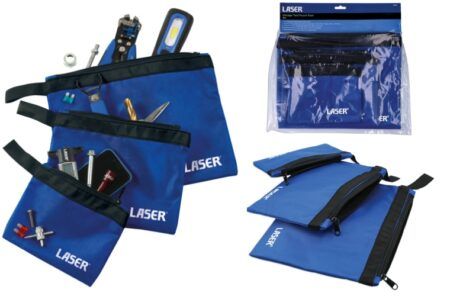 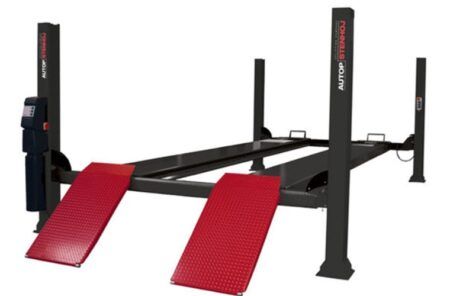