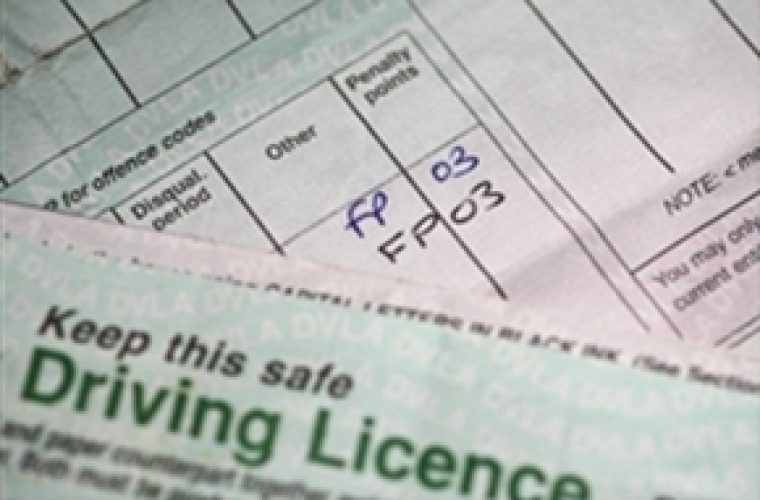 The Mail online reports on a new crackdown against the estimated six millions drivers who fail to declare endorsements on their licence when taking out car insurance.

Figures from the Driver and Vehicle Licensing Agency (DVLA) show that 16 per cent of the UK’s estimated 35 million motorists fail to disclose their driving record accurately, including disqualifications and serial speeding convictions.

Recent figures from the Association of British Insurers (ABI) suggest that last year some 180,675 attempts were made to obtain cheaper cover by providing false information or withholding details. This adds on average an extra £50 to every household’s annual insurance bill.

A new licence-checking system called ‘MyLicence’ involves a partnership between the Motor Insurers’ Bureau (MIB) and the Driver and Vehicle Licensing Agency (DVLA). The two groups will create a data-sharing service to assess risk and prevent fraud at the point of quote or renewal.

‘MyLicence’ was developed in partnership with the Association of British Insurers (ABI) in response to the Government’s Insurance Industry Access to Driver Data programme and the DVLA’s aim to digitalise the data it holds.

A spokesman for ABI said it will allow the motor insurance industry to have ‘instant access to accurate driving history data’ via a secure MIB hub and the use of a driving licence number.’