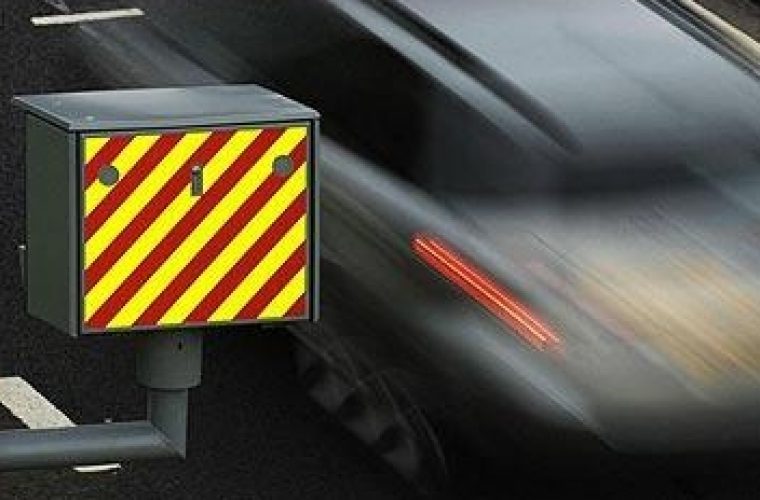 A new report from insurance comparison site Tiger.co.uk has highlighted the financial penalties, from increased motor insurance rates, that that result from driving convictions.

Whilst the £60 fine for a speeding ticket, driving with defective tyres, or a traffic light offence and three point licence endorsement may seem bearable, the report highlights the ongoing financial penalty these driving offences can have on car insurance premiums.

The report looked at nine different motoring convictions and the effect that each offence had on car insurance. The summary was based on a 30-year-old male advertising account manager driving a five-year-old Ford Focus. In most instances the fine itself was less than the first year premium uplift. Such  increases in rates are then typically applied for up to five years after the date of the offence, so multiplying the penalty.