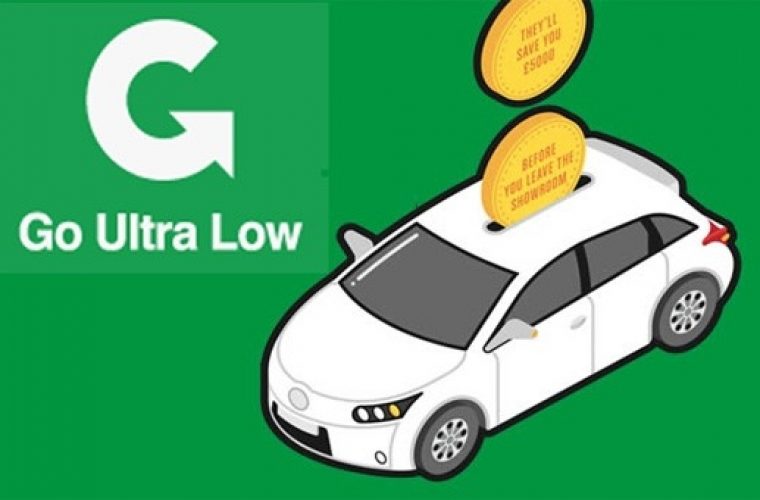 The UK Government had reiterated it is committed to electric cars, announcing it will invest £9 million to install more rapid charge-points to make motorway journeys by electric car feasible.

Nick Clegg said there was “no date” set for stopping subsidies as he helped to launch Go Ultra Low, a new £2.5 million campaign supported by BMW, Nissan, Renault, Toyota and Vauxhall to promote the benefits of electric and plug-in hybrid cars to buyers.

Take-up of electric and plug-in hybrid vehicles remains low despite subsidies of up to £5,000 for cars and £8,000 for vans. Last year the Government said that as of the end of September, just 5,702 claims for the subsidy had been made.

Last year just 1.3 percent of vehicle sales were alternative-fuel. A total of 2,512 pure electric cars found homes while 3,584 plug-in hybrids such as plug-equipped versions of the Volvo V60 and Toyota Prius were sold. Next year BMW has said it expects to sell 2,000 of its new i3 electric and range extender city car.