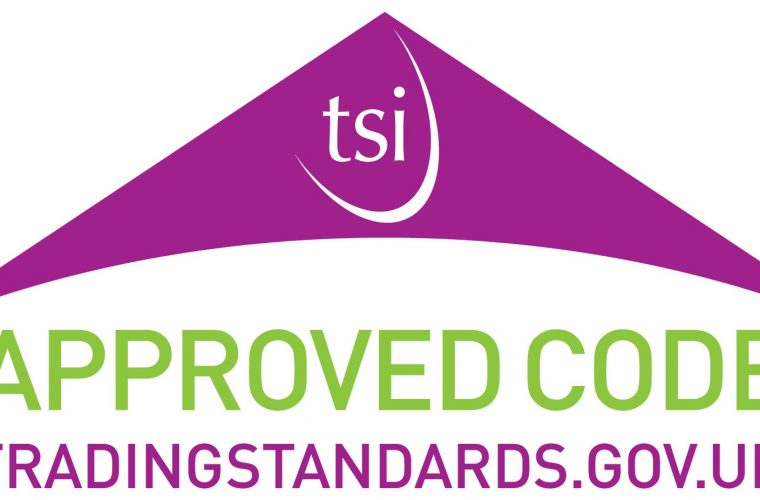 The recent Trading Standards Institute (TSI) conference in Brighton saw the official move of responsibility for consumer codes of conduct move from the Office of Fair Trading (OFT) to the TSI.

Comments pointed to the changes ushering in potentially tougher future enforcement too.

TSI chief executive Leon Livermore said, “The Government recognises the importance of this new scheme, which comes with an important sting in the tail. We will be reinforcing the fact that failure to comply with an industry code, whose logo they display, is a criminal offence.

“We’re not going to be shy in tackling some of the biggest industries that cause the greatest problems to consumers. We already have members of the scheme covering the motor industry, solar power, mobility aids and debt. We are confident more members will come on board as they recognise the power of the TSI Consumer Codes Approval Scheme logo in attracting consumers to their business.”

More than 15,000 traders have already signed up to one of nine approved codes of practice. Consumers will be able to look for the TSI Approved Code logo, or search a dedicated database at www.tradingstandards.gov.uk, for a member of an approved code in their area.

The motor sector is the biggest participant through VBRA (the Vehicle Builders and Repairers Association), Robert Bosch Ltd, and Motor Codes Ltd. The Independent Garage Association’s (IGA) has announced that its ‘Trust My Garage’ (TMG) scheme will also seek to become a government approved code, specifically for the independent garage sector.

The logo looks set to become increasingly familiar. It will appear alongside the approved codes it covers in all sectors, intended as an umbrella signal for consumer trust. 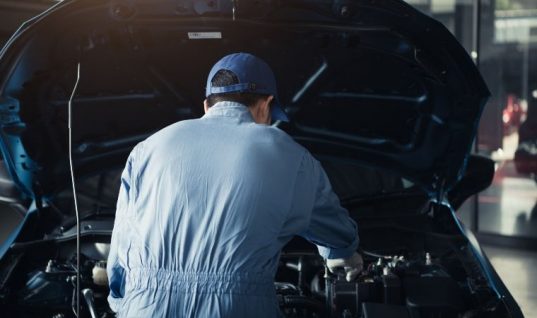 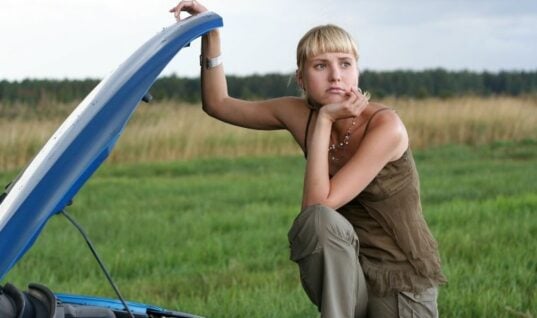 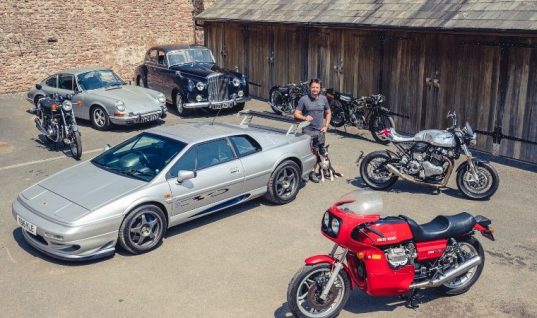 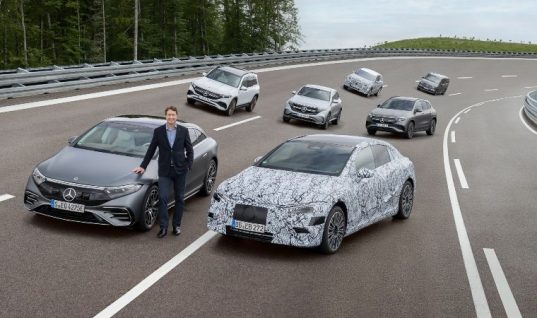