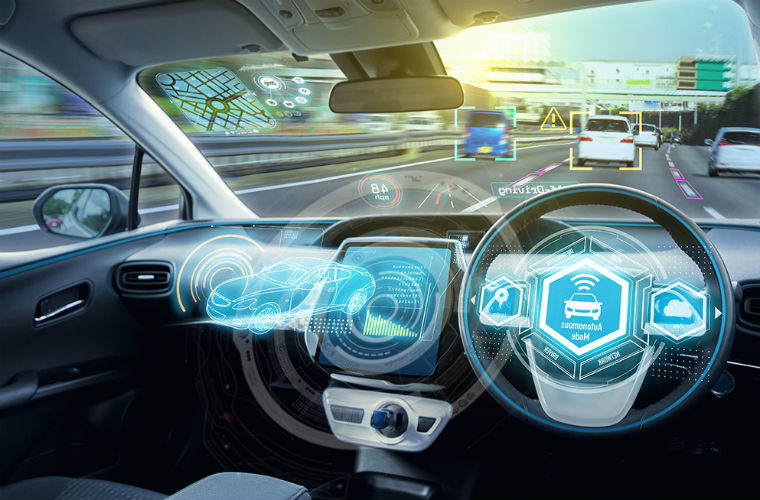 35 per cent of motorists don’t use or understand the technological features on their cars.

Today’s cars might be more technologically advanced than ever before but a large percentage of drivers remain clueless about how to use the technology, according to a study carried out by The British Motor Show.

Advanced driver assistance systems (ADAS) and high-tech infotainment platforms have been arguably the biggest advances in car technology over the past decade, but over a third of drivers (35 per cent) remain in the dark as to how to use them properly, with 20 per cent of drivers saying they use less than half of the tech in their cars and a further 10 per cent saying they understood only a fraction and simply just drive it.

The researchers say one of the main issues appears to be with a lack of explanation when customers first buy their cars, with 71 per cent of drivers saying that they felt not enough information about the in-car tech was given to them by the dealer when they first bought the car.

A worrying 25 per cent of car owners said they were given no information whatsoever about what tech was on their cars and how they should use it.

The British Motor Show organisers are expecting over 50,000 visitors through the doors of Farnborough International between August 20th-23rd.