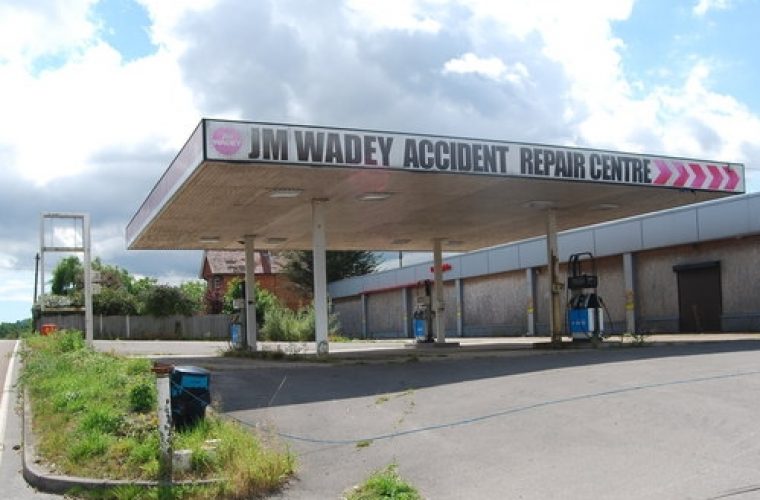 The Petrol Retailers’ Association (PRA) has said it is ‘disappointed’ after a big decline in independent forecourts numbers.

In just 5 years many counties have seen a 20% fall in the number of smaller petrol filling stations affecting both consumers and the local businesses which are often family owned and operated that have had to close.

Brian Madderson, Chairman of the Petrol Retailers Association comments, “Counties including Devon, Somerset, Wiltshire and Yorkshire have seen a worrying reduction over the past few years resulting in emerging rural fuel deserts.

“Last week the PRA hosted a regeneration forum organised in conjunction with the Department of Energy and Climate Change which highlighted major issues, including Government policies such as unfair business rates and heavy taxation on fuel deliveries which are contributing to the continuing trend of closures in the independent sector”.