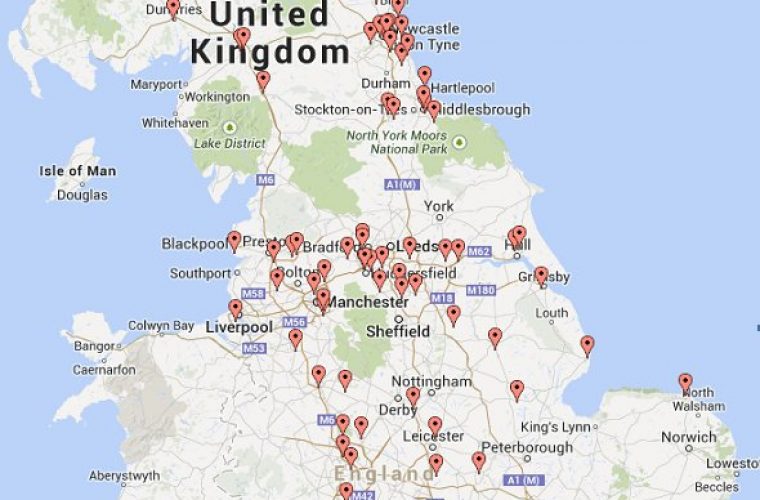 Following the chancellor’s budget pledge of £340m to repair UK infrastructure after the storms of this winter, WhoCanFixMyCar.com, the fast growing on-line car repair portal, have reviewed their data to identify areas of the country that have been worst affected.

The £200m ring-fenced for pothole repair is only a fraction of the £10.5bn estimated to be required to repair Britain’s roads but it will provide much needed funding for the hardest hit local councils. One consequence of badly maintained roads and potholes in particular, is damage to tyres and alloy wheels.

Surprisingly, recent data shows the North is suffering more than the Midlands and South despite the South taking the brunt of the battering from this winter’s weather.

“We were surprised at the data,” said Alistair Preston, Co-Founder of WhoCanFixMyCar. “We also found that Ford, BMW and Audi appear to be worse affected accounting for over a third of jobs posted to the site.”