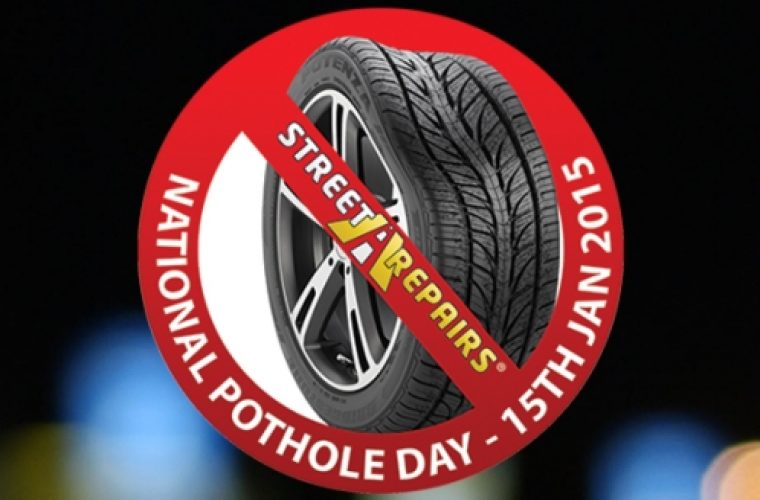 Street Repairs, supported by the RAC, aim to take on the scourge of potholed roads.

15 January 2015 has been declared National Pothole Day. The  awareness-raising day was devised by Street Repairs

RAC Spokesperson Simon Williams said: “Potholes have been a blight on driving in the UK for far too long, and the RAC is pleased to support National Pothole Day and the efforts of StreetRepairs to draw further attention to this important issue. Despite promises of further cash to help fix the problem, motorists still suffer from many, many miles of poorly surfaced roads.

“Our latest Report on Motoring highlighted that motorists are growing increasingly concerned about the state of the roads, with 41% of those surveyed in 2014 telling us it is a major issue.

“We’d encourage motorists to look at the state of their roads and get online on National Pothole Day to let their local authorities know which really need their attention this winter.”

To report a pothole, motorists can visit the Street Repairs web site using the ‘More Details’ button below, there’s even a free RAC Report a Pothole mobile app for their iPhone or Android smartphone.