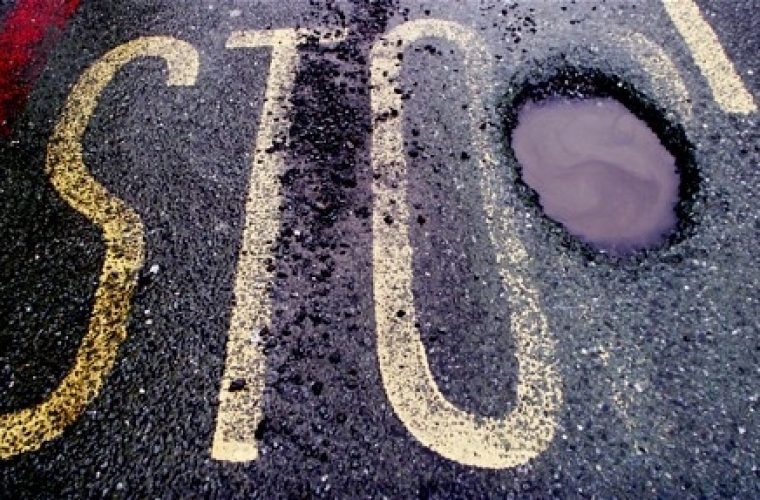 Nearly 50,000 drivers claimed against councils for damage caused to their vehicles by potholes in the last financial year.

Professor Stephen Glaister, director of the RAC Foundation, said: “These figures are likely to be the tip of the iceberg. Many drivers will be put off by the time involved in claiming against a council, and many councils do their best to deter claimants coming forward”

He added: “In England, local authorities themselves estimate the maintenance backlog to be about £12 billion yet over the past five years spending on roads in real terms has dropped 22% across England and Wales.

“Worn out road surfaces do not simply cause damage to vehicles they are also potentially lethal, particularly for two-wheeled road users.”