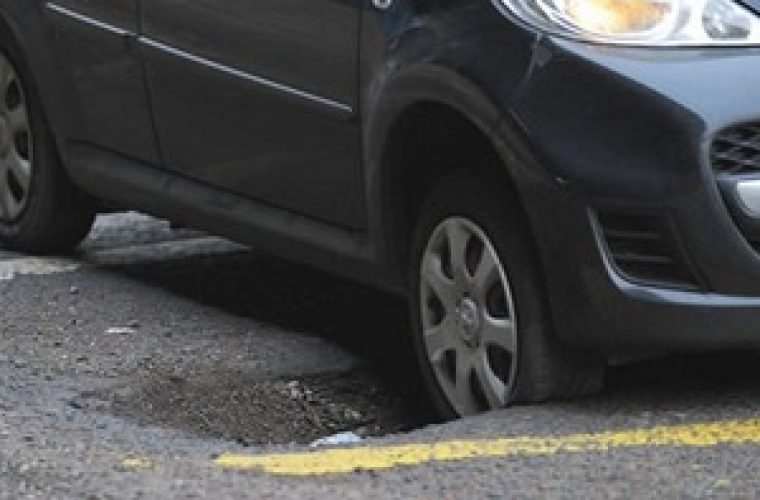 Potholes are a growing scourge on UK roads and a cause of both minor irritation and major damage.

According to official council data, obtained by Britannia Rescue with a freedom of information request, it seems Britain’s roads are now pitted with around 200,000 potholes. This is one for every mile of road in Britain. The following of last year’s harsh winter with a dry summer has broken up road surfaces particularly badly again this year.

UK councils received 32,600 compensation claims in the past financial year for damage to wheel rims, tyres and suspension. This represented an increase of 80%. In total, local authorities paid out £2.5m in compensation. The average cost of repairing a pothole is around £507, meaning the amount paid out in compensation could have been used to repair more than 50,000 potholes.

Road maintenance in the UK remains under-funded, less than 10% of the annual road tax bill is spent on maintaining road surfaces and fixing potholes. Short-term ‘patch’ fixes are common. 23% of councils said they usually temporarily fix potholes rather than resurface the area.

In the past 12 months, nearly 10% of people say their car has been damaged as a result of poor road surfaces with the average repair costing £140. A further 13% reported they have had a ‘near miss’, while swerving to avoid a pothole.

Please share this or let us know what your customers think.