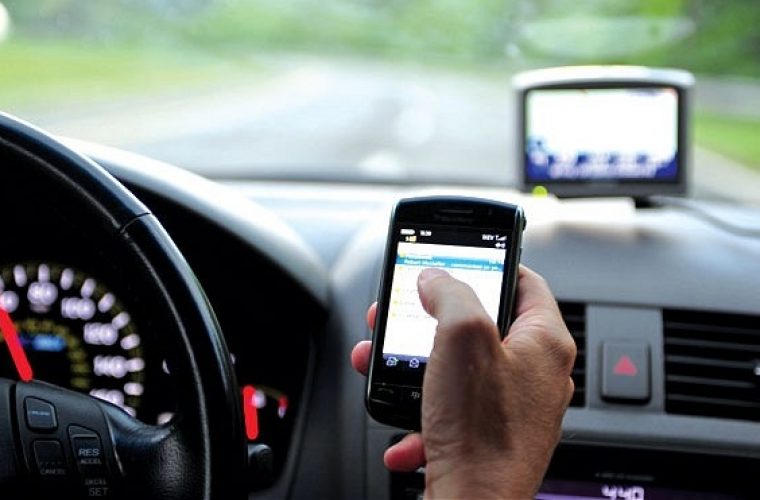 The RAC is again calling on Government to raise awareness of the dangers of texting or taking a call at the wheel, as new figures show the number of accidents where a mobile phone contributed to the cause has risen by 21% since 2010.

However, the number of accidents where a mobile phone was being used by the driver has increased by 21% in the same period.

The RAC’s Report on Motoring recently found three quarters (75%) of motorists report regularly observing other people chatting on their hand-held mobile phones while driving. However, just 8% of motorists admit to doing it themselves, suggesting the underlying issue is the social acceptability of using a mobile phone at the wheel.

RAC chief engineer David Bizley said the trend of rising numbers of accidents involving mobile phones being used at the wheel will only be reversed when it becomes as unacceptable as drink-driving. He said: “We are calling on the police to enforce the current laws on the use of hand-held phones while driving more effectively.

“This must be supported by a high-profile, government-funded road safety campaign that makes using a hand-held mobile phone at the wheel as socially unacceptable as drink driving.”

A report by the Transport Research Laboratory in June this year demonstrated that talking on a hand-held phone while driving caused a 46% reduction in reaction speeds.