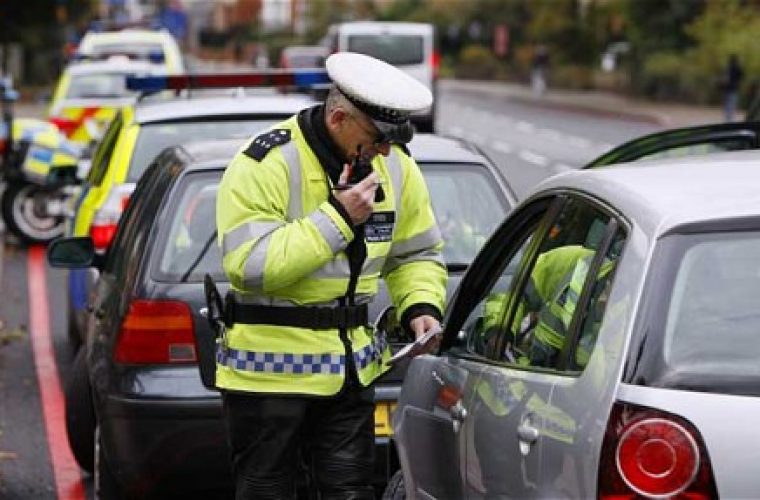 Foreign drivers pose an ‘incalculable danger’ on UK roads the RAC have claimed because authorities ‘don’t have a clue’ how many are driving illegally.

15,000 foreigners fail to register their vehicles costing £3million a year in tax but the RAC says the actual number is far more.

Unregistered cars escape MoT tests, avoid speeding and parking fines, go uninsured and are hard to trace because although the UK Border Force logs cars on entry, the information is not given to the DVLA or the police.

“It is beyond belief that in the 21st century Government agencies are not sharing information,” said Pete Williams of the RAC. “We don’t have a clue about the true number of foreign cars in the UK. This is likely to anger the millions of UK motorists who play by the rules and pay their way.

“We are effectively relying on individuals to register their foreign vehicles once they have been here for six months but there is little encouragement to do so.”

The DVLA records unlicensed foreign cars only if it is notified of an offence. In the past five years it has had 20,349 such notifications. The Department for Transport said it was aware of the problem.