Accidents and InsuranceSafetyScams and tricks 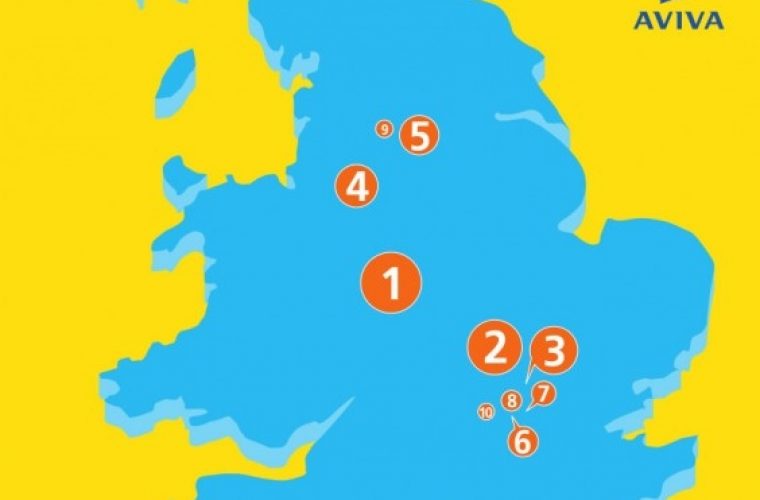 Crash for cash, where road traffic accidents are deliberately staged to claim whiplash compensation, is now at the highest level ever detected by Aviva, the UK’s largest insurer.

They say organised gangs are at the heart of the increase. So far this year, Aviva has seen a 21% increase in organised fraud over 2013. Birmingham and Greater London are the UK’s crash for cash hotspots.

To combat the rapid growth of crash for cash, Aviva is asking the Government to look at treating minor whiplash injuries with rehabilitation, instead of cash compensation to remove the motivation for fraudsters and help keep premiums low for customers.

Tom Gardiner, head of claims fraud for Aviva’s UK and Ireland General Insurance business, said, “Crash for cash is not just a financial problem – it’s a serious social problem. No other form of insurance fraud puts the public at risk of serious injury.

“Imagine you’re driving the kids to school when the car in front slams on their brakes without warning, leaving you no chance of avoiding a crash. These deliberate accidents are on the increase, putting innocent motorists at risk simply so the driver in front can get cash compensation.”

Crash for cash is adding an estimated £400 million to the cost of car insurance – or around £14 on every motor insurance premium.