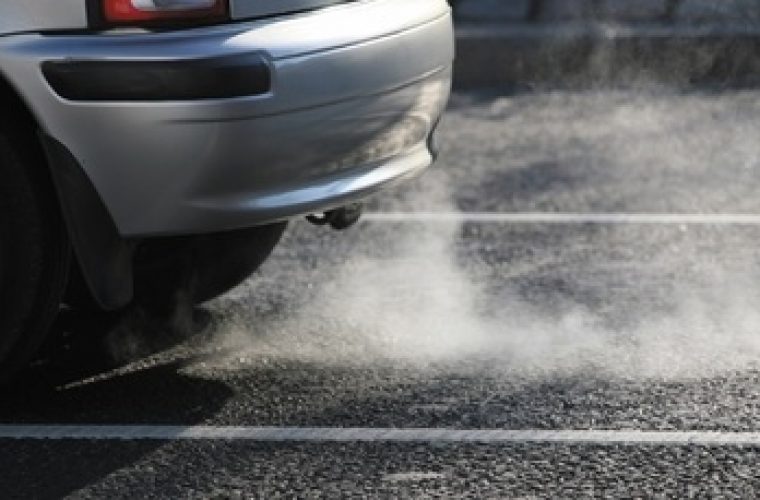 Analysis by Redex of Vehicle Operator and Services Agency data from every MOT test facility in the UK shows 26.2% of vehicles failing for emissions.

Significantly, 9.7% of petrol cars that were tested failed to meet the required emissions standards compared to 3.9% of diesel cars.

Bruce Ellis, research and development manager at Redex, proposed reasons for this. First, diesels operate at lower engine speeds and are less stressed. Secondly, petrol cars are assessed for a high number of gases and hydrocarbons in the exhaust emissions while diesels are only tested for smoke.

47.97 million MOT tests were taken over the full year of 2010 and the first nine months of 2011. A total of 14.43 million MOT test failure reasons were recorded with over 3.7 million citing emissions.