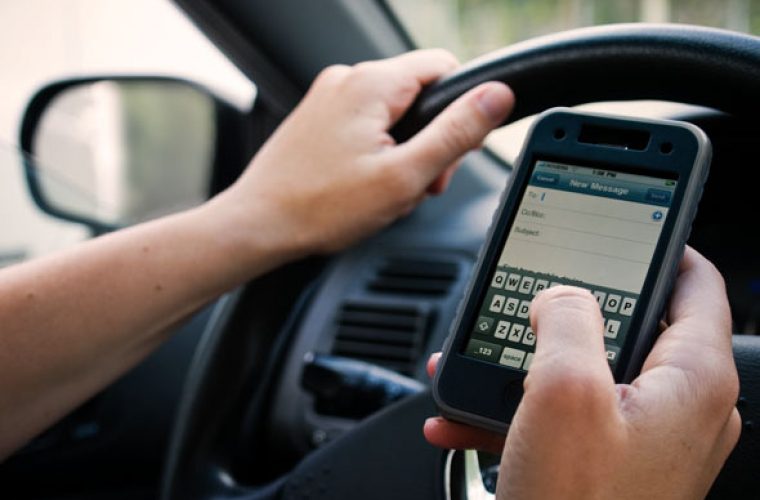 The RAC have found no less than 61% of motorists still have not got the message that texting at the wheel of a stationary car with the engine on is against the law despite the fact it has been illegal since 2003.

More than half of motorists (53%) reported regularly seeing other people texting in stationary traffic during some of their journeys, while 29% claimed to see this during most journeys. For talking on a hand-held phone while driving, three quarters (75%) of motorists report regularly observing other people doing this.

There was a big difference in what motorists see being done by others and what they are prepared to admit to doing themselves as just 8% admitted to using a hand-held phone whilst driving.

RAC technical director David Bizley said: “The distraction caused by hand-held mobile phones ranks alongside the cost of fuel and the state of the roads as a major worry for motorists. Over a third (34%) worry about other drivers being distracted by talking on mobile phones while at the wheel.”