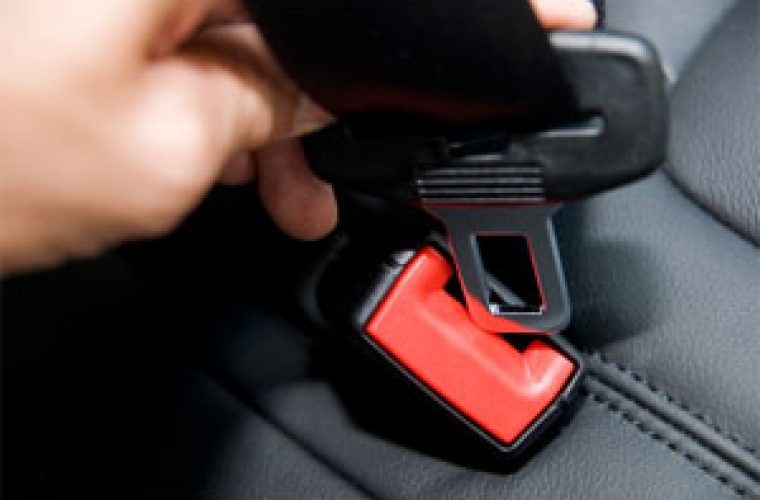 Since it became compulsory to wear seat belts in the front seat on 31 January 1983, fatalities in vehicles have fallen to an all-time low.

RAC analysis of 30 years of Department for Transport road casualty statistics shows that at the end of that year 2,245 people lost their lives in vehicles whilst 28,331 were seriously injured. In 2012, the latest figures available, fatalities had fallen 60% to 888 with serious injuries down 67% to 9,258.

Vehicle safety technology advances include the introduction of airbags, anti-lock braking systems, side impact protection and other safety features but seat belts have undoubtedly made a big contribution to saving lives. The law requiring front seat passengers to wear belts was followed by further legislation requiring children in the back of vehicles to wear seat belts in April 1989 and then adults in the rear seats to wear belts on 1 July 1991.

The dramatic decrease is even more impressive as there are now have 14m more vehicles on our roads today than in 1983.