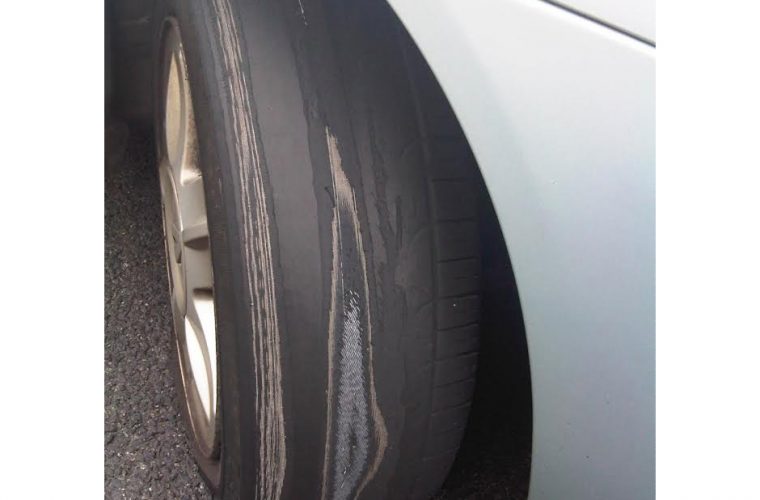 More than one in ten motorists are driving around in unsafe or un-roadworthy cars a new study has found.

The survey by Car Loan 4U revealed millions of drivers are on UK roads with cracked windscreens, bald tyres and brake problems. Other drivers admitted to using cars with broken lights, seatbelts that don’t work properly and missing wing mirrors.

The main reason for not getting problems fixed was concern about the cost of repairs. Other reasons for delay included ‘not having time’ and ‘not trusting’ local garages.

As many as 14% said that they didn’t feel safe driving their own car, as 17% ‘worried about taking their cars on long journeys’. More than one in ten claimed that a fault they had ignored had gone on to cause an accident or near-miss.

James Wilkinson, CEO of Car Loan 4U said: “It’s worrying to see so many are putting off fixing or replacing their car and driving around in something which might not be safe enough to be on the road.”

Website Crime & Justice reports this week on a woman who appeared before Caernarfon Magistrates, due to the extremely poor condition of the tyres of her car. She was convicted of dangerous driving, disqualified for 15 months and ordered to take an extended re-test. She was also fined £200 with £200 court costs.

Let us know your experiences in the comments below….