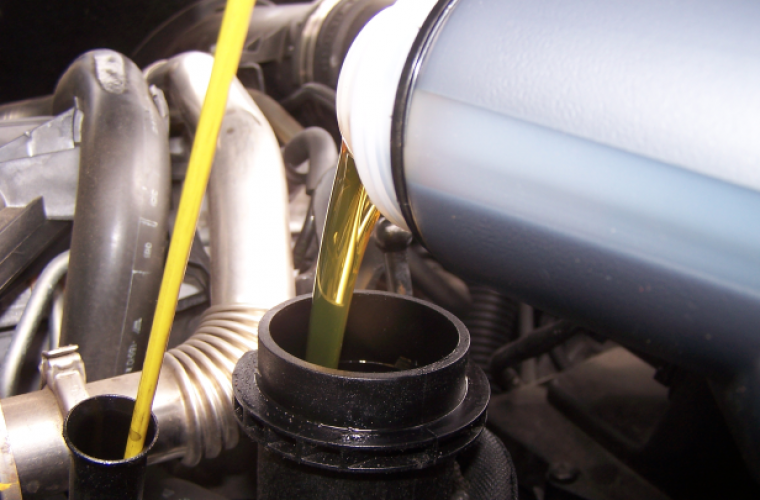 In a poll of more than 1,000 UK drivers, conducted on behalf of Mobil 1, 96 per cent of respondents admitted they either didn’t care which lubricant they used or were happy to let their workshop take responsibility.

More than two-thirds (69 per cent) admitted not knowing the manufacturer-preferred supplier, while a similar number (65 per cent) were not aware of the viscosity. Finally, the research found over a third of drivers (36.2 per cent) unable to differentiate between mineral and synthetic engine oils.

In light of the survey, Tim Shallcross, Head of Technical Policy at the Institute of Advanced Motorists, urged drivers to take more responsibility saying:  “Oil is one of the most important components to get right. The wrong grade or specification can increase engine wear dramatically, risking expensive breakdowns as well as affecting the car’s value.”

Dan McGoldrick for ExxonMobil Fuels and Lubricants added: “It’s your car and your money, and using the right engine oil will make both go further.”