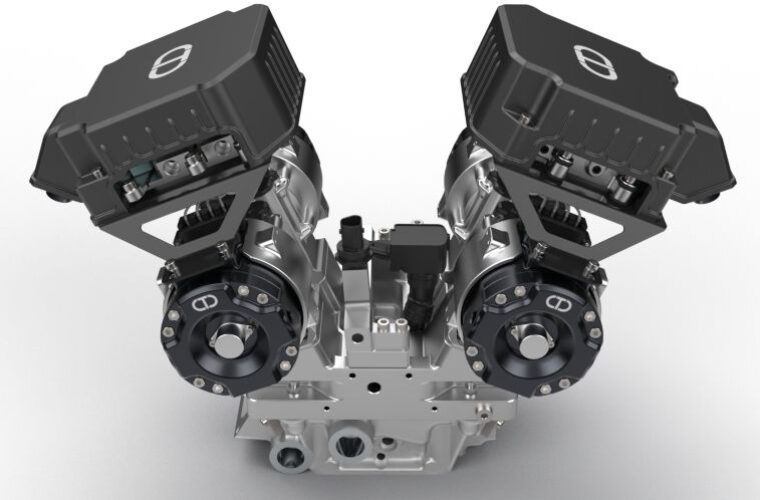 New intelligent valve technology (iVT) which replaced the camshaft with electric actuators could significantly reduce fuel consumption and CO2 for passenger cars and heavy-duty applications, according to two firms who have partnered to bring the powertrain to market for vehicle manufacturers.

Automotive engineering company, Camcon Auto and Drive System Design are working together to further the development of advanced digital valvetrains for petrol and diesel engines.

David Kelly, director at Drive System Design said: “The European CO2 legislation for new heavy-duty vehicles is particularly challenging and iVT could be one of the key technologies to help achieve these requirements.”

Over the last ten years, Camcon Auto has been supported by DSD – itself a global leader in the development, engineering and testing of electrified powertrain systems for vehicles – and, during that time, the two have achieved significant milestones in the development of iVT.

So far, the two companies have completed more than 1,000hrs of dynamometer testing on a four-cylinder gasoline engine, the creation of a technology demonstrator vehicle and a four-valve single cylinder development engine, currently undergoing combustion research at Brunel University.

This week’s announcement marks the next vital phase in the development of iVT.

Camcon Auto and DSD will now focus on the increased supply of single- and multi-cylinder development engines, placing iVT in the hands of OEM and tier one powertrain development divisions, managing hardware, software and functionality development.

DSD will also support Camcon Automotive in further development of iVT as it takes the system closer to market.