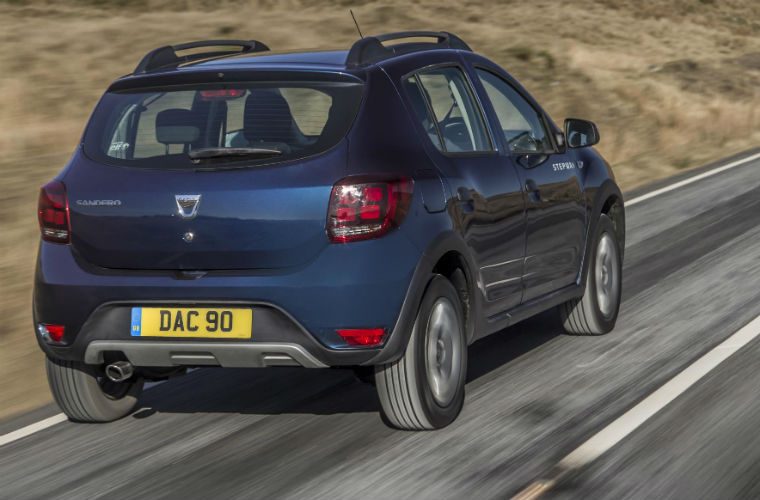 The owner of a Dacia Sandero was left shocked to be told that the rubber on his driver’s door seal had split because of the way he gets into his car.

The issue first arose six months after purchasing the Dacia Sandero Stepway Laureate from Arnold Clark in Blackpool, where the car was supplied with a three-year warranty.

Mike Harris said: “I’ve been driving since 1959, had many cars and this has never been a problem before.”

Having failed to get the seal replaced at Arnold Clark under warranty, Mike took the problem direct to Dacia, which agreed to pay for the fix.

However, it wasn’t long before the seal broke once again.

Dacia arranged for Mike to return the car to the dealer so photos could be taken of the damage.

Mike said: “I got into the car and then the manager did.

“We both made contact with the seal at the same point.

“But after Dacia saw the photos it said it would not pay a second time for replacements to be fitted.

“Surely cars are meant to be robust and stand up to wear and tear.

“Isn’t it the point that they are for everyone generally, and should be able to cope with all sorts of people getting in and out of them?

“Otherwise they should say who they are suitable for before someone buys one – and I’ve never seen that.

“My wife has a small Suzuki and I get in and out of that without any trouble.”

Having contacted the Sunday Express for help, the dealer confirmed that Dacia had now agreed to cover the cost of more replacements and that the work could be done.