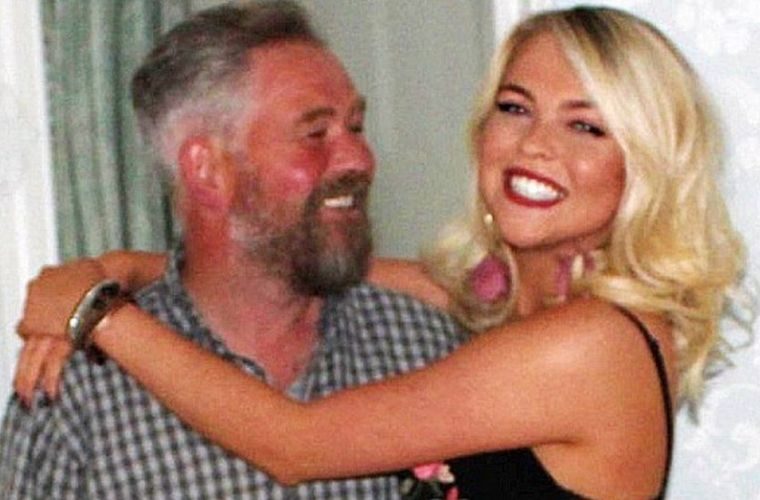 A woman has claimed that a single tweet has helped to save her father’s garage business as lockdown restrictions continued to severely affect the number of jobs entering the workshop.

Harley Walsh posted a photo of her dad, Jim, in the hope of drumming up work.

The garage had remained open throughout lockdown as an essential service but dwindling customers meant the business of 35 years was “in crisis”.

Customer numbers had dropped from five per day to fewer than five per week in recent months but within an hour of posting on Twitter, the tweet had been shared over 1,000 times, snowballing to over 19,000 shares in less than a week.

Harley said the garage was now fully booked this week and was busy for the next fortnight.

“He’s never had any issues, but on Thursday he had no one in – it’s been like that for a few months now.

“I actually had to persuade my mum and dad to let me put [the tweet] up because he just felt a bit like, ‘uch I’m just asking people to come in’.

“I said ‘but dad you’re asking for honest work’. It kind of blew up, he was so overwhelmed.”

“We’re just hoping that it can continue.

“Dad seems to think that young folk don’t need their cars fixed so he was really surprised at how many young people were reaching out to him for MOTs, services and brakes.

“Last week he just kept coming over and giving me a hug, just randomly during the day when I was helping him at work. It’s been so good to see him like this, it’s made such a difference.”