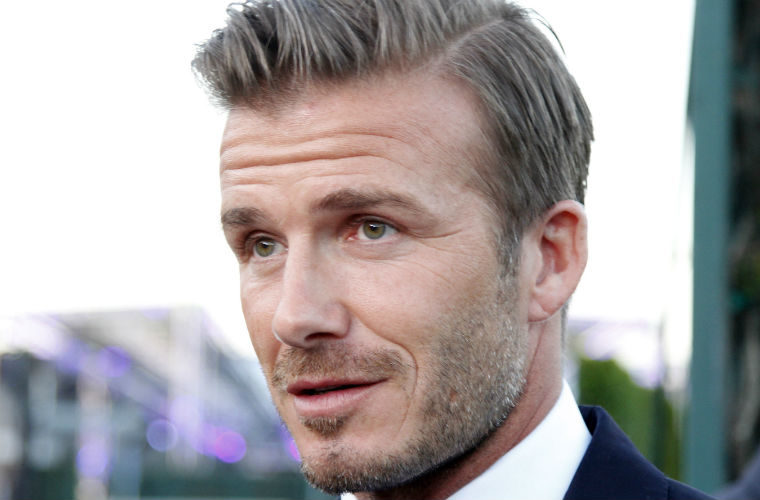 David Beckham has been given a six-month driving ban for using his mobile phone while driving.

The former England captain previously pleaded guilty to using a phone while driving his Bentley in central London on 21 November, 2018.

A member of the public photographed Beckham holding a phone as he drove in “slowly moving” traffic.

Beckham received six points on his licence, adding to the six he already had for previous speeding matters.

He was also fined £750, ordered to pay £100 in prosecution costs and a £75 surcharge fee within seven days.

Bromley Magistrates’ Court heard how Beckham was seen “operating a handheld device at knee level” while driving along Great Portland Street in the West End.

Prosecutor Matthew Spratt said: “Instead of looking straight forward, paying attention to the road he appeared to be looking at his lap.”

Defence barrister, Gerrard Tyrrell said the former Manchester United midfielder had “no recollection of the day in question or this particular incident”.

He added: “There is no excuse for what took place but his view is that he cannot remember.”